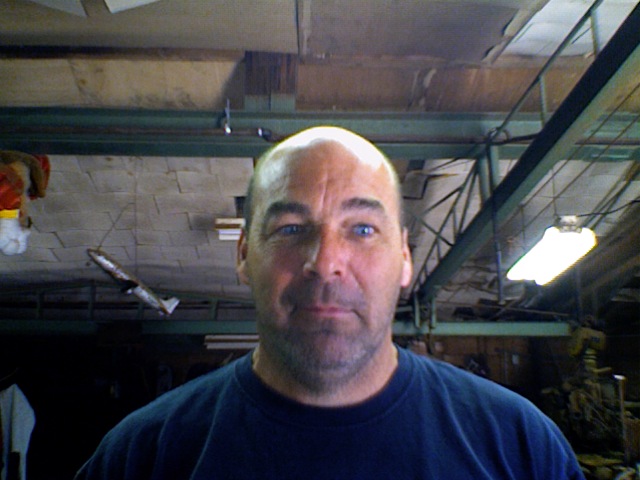 I Love You Balloon From Jack Sharpshair

About Me:
44 Single Male, Scrap Metal Processor. Have been collecting since 1988.
Have many maps and mags for sale or trade. Have a good many bound issue for trade or sale. Albrecht or Airplane as some call them.

Andy said…
OK Jay.........Will compile a list of available maps and send for your review.
Andy I Love You Balloon
I love you and I miss you so much. All my Love Pop
From the Gift Store