This is the ninth article in a series of reviews of National Geographics as they reach their centennial. 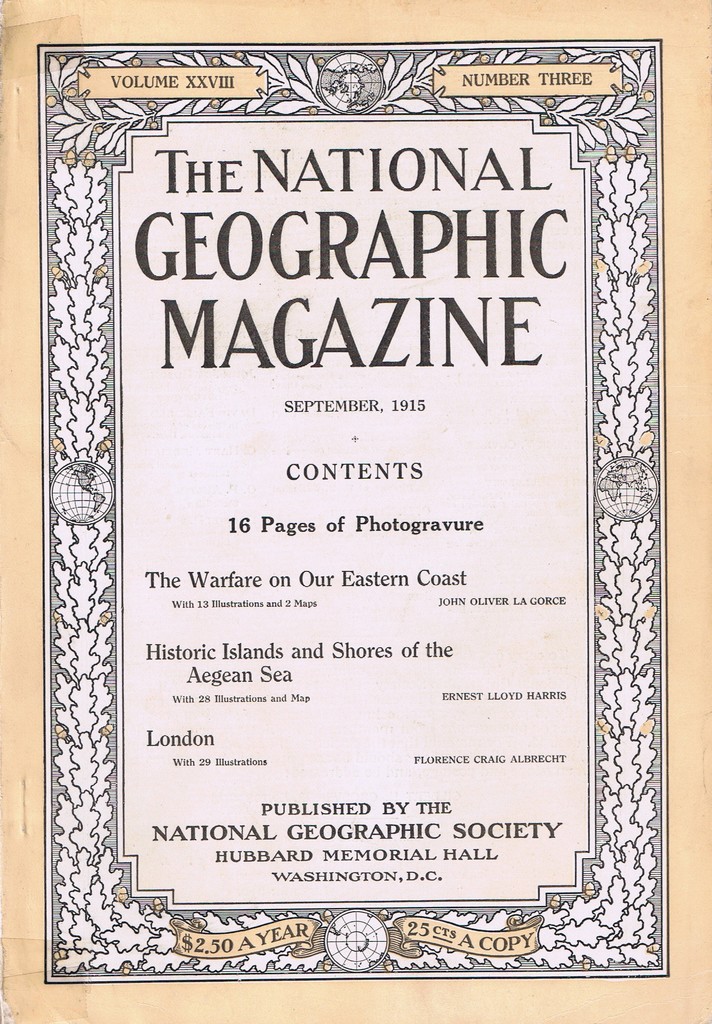 With the ongoing "Great War", I saw the title of the first article and envisioned a rising risk from U-boats.  Instead, this article deals with the ongoing "War" between land and sea, with the wind as a shifting ally.

The article starts at Cape Henry, Virginia at the mouth of the Chesapeake.  It then goes up and down the coast with a few detours for completeness of subject matter.  Land loss due to wave action, dune growth, creation and migration of barrier islands, land loss on islands in the Chesapeake, volcanic island creation in the Aleutians, land erosion and delta deposition in Louisiana, and even some good record keeping of land loss in England are discussed as if battles in an epic conflict. 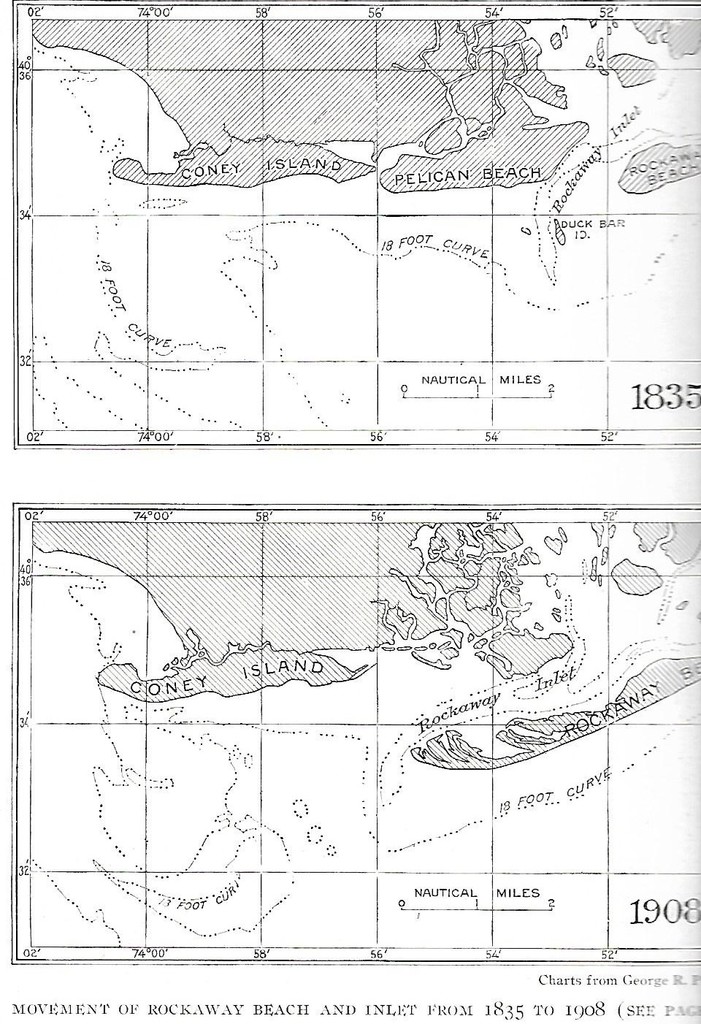 The "16 Pages of Photogravure" not only immediately follow the first article, but are introduced in the last paragraph of the article as additional photos on the subject matter.

The second article's topics are the Greek islands just of of Turkey's coast, and that Turkish coast itself.  For every isle or coastal harbor visited, not only the current place but also its past, both ancient and recent, are touched on.  We start in the Turkish city of Smyrna and then on to the islands of Samos and Chios.  Then it's on to Rhodes and the nearby Turkish coast of Lycia. The last article is another in the ongoing series by Florence Craig Albrecht of her tour of Europe.  After writing about Holland, Germany, Austria, Italy, and the Cornish coast; she finally writes about the great city of London.  As with her other articles, her husband, Emil Poole Albrecht is the photographer.  The city, and its history are explored thoroughly by her. Here are three photographs from the London article by Florence Albrecht courtesy of Philip Riviere: 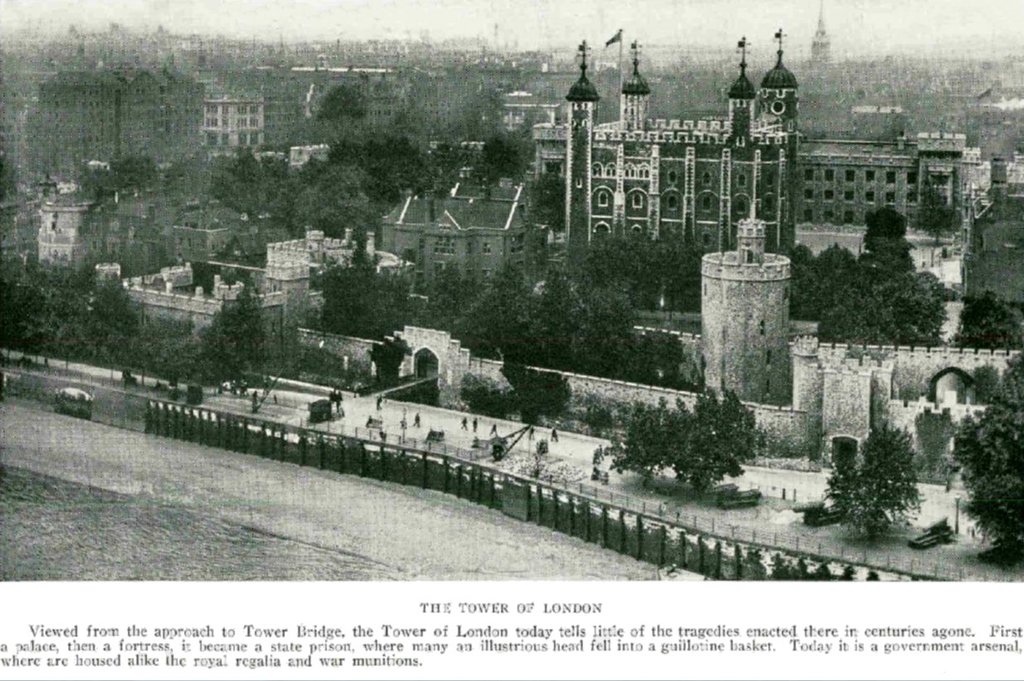 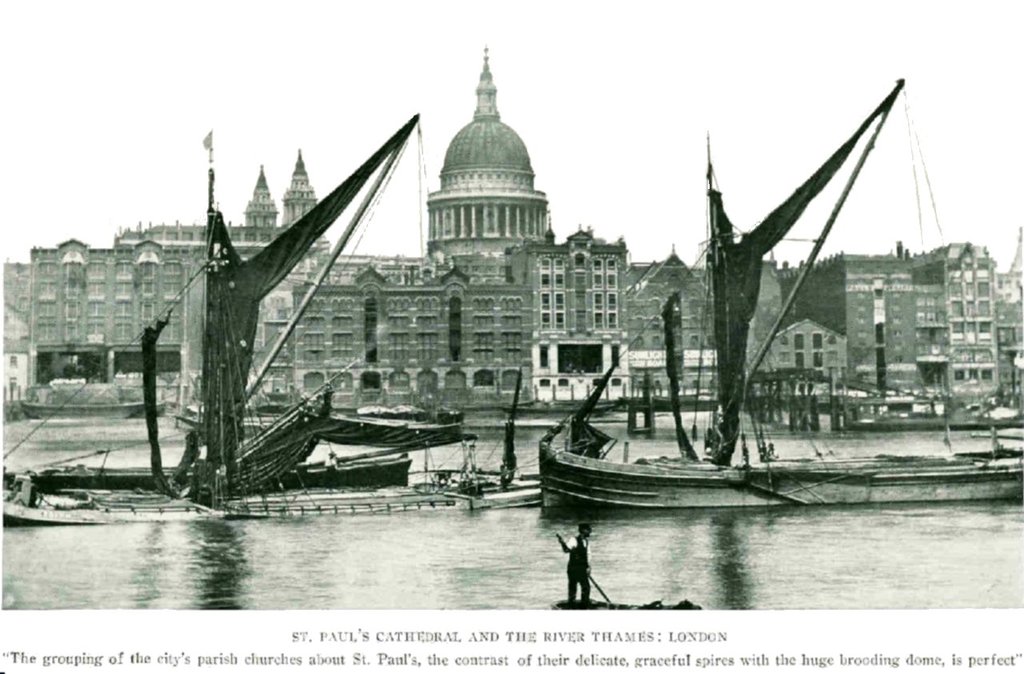