This is the thirteenth installment of my short reviews on 100 year old National Geographic Magazines. 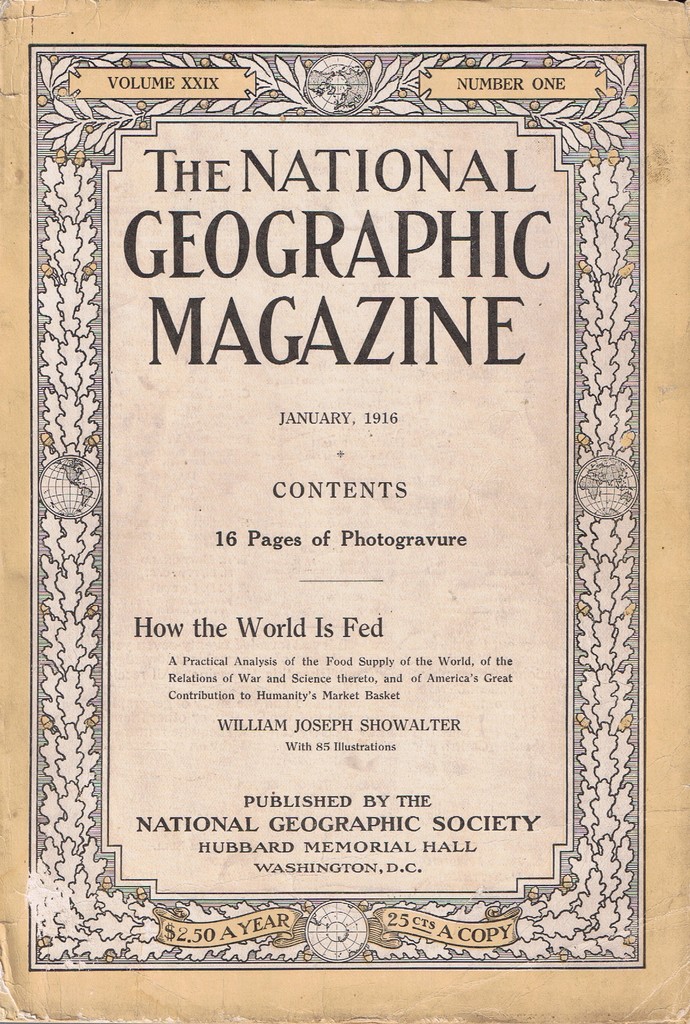 There is only one article in this issue but it covers a wealth of information on food production and its commerce.  It is written by William Joseph Showalter, the assistant editor of the magazine.

The author immediately frames the discussion of food production as it relates to the war in Europe and uses a prior war, the Napoleonic Wars, as a way to discuss the development of canning and how it was utilized by the "Little Corporal".

Food production and importation by the Central Powers (Germany and its allies) is touched on as, one by one, each foodstuff is discussed in turn.  The bulk production worldwide and by individual countries is given and visualized by the length of an imaginary train, with boxcars full, crossing the country or circling the globe.  The American contribution to the world market is also a point touched on again and again as each food is discussed.

Three great, recent contributions of science and technology in the augmentation of food production are touched on in turn.  Cyrus McCormick's reaper ushered in an age of farm machinery reducing manpower required in production and harvesting.  The chemist Leibig developed the principles of plant nutrition leading to commercial fertilizers.  Lastly, Pasteur developed the Germ Theory of disease ushering in vaccines that would save a cattle industry decimated by the ravages of anthrax and other diseases.

The work of the federal government in bringing these innovations to the farmers directly and though teen clubs (I'm thinking 4H) is covered.  And the shipping of all these foods is demonstrated by an imaginary meal and a look at where each item on the plate came from, be it state or foreign country.

While there are no other articles, there is a spread of "16 Pages of Photogravure" which appears around the middle of the article.  The first eleven of these pictures mesh really well with the article being about growing and harvesting foodstuffs.  The last five photos however are on a different topic:  Winter in New England.  They are very pretty depictions of a rural winter.  Here is one of them courtesy of Philip Riviere: 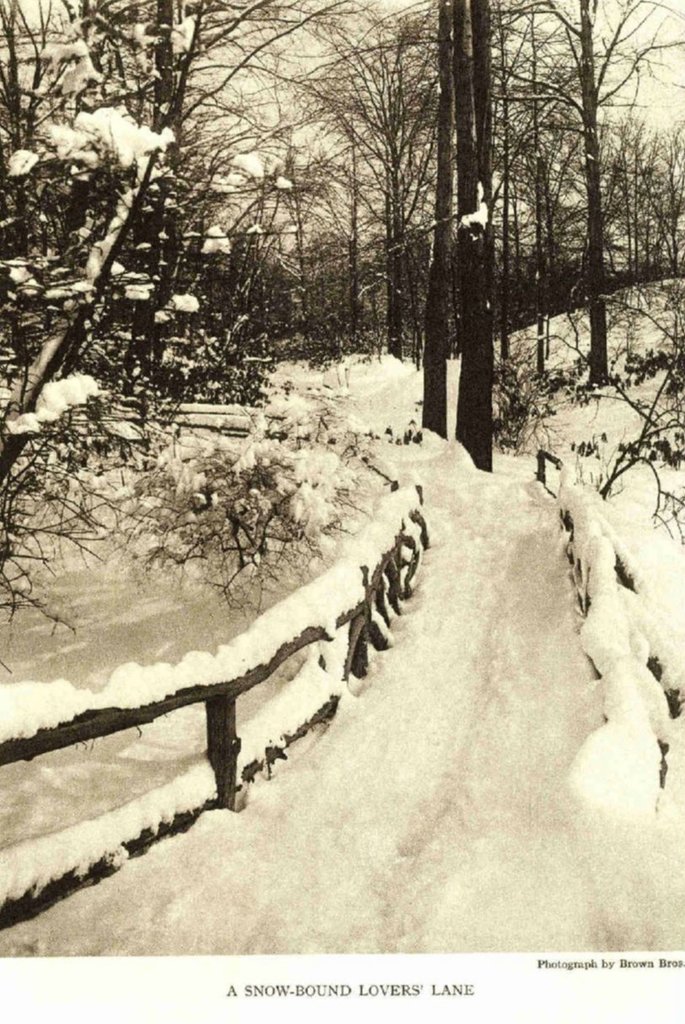 One other note on this issue.  In his book "National Geographic Magazine: For Collectors", Don Smith uses an image of a Special Reprint of this issue as the cover page for his section on Reprints:  This shows that the information in this issue was in enough demand to warrant another printing but I have no idea if the advertisements were reprinted with the article. 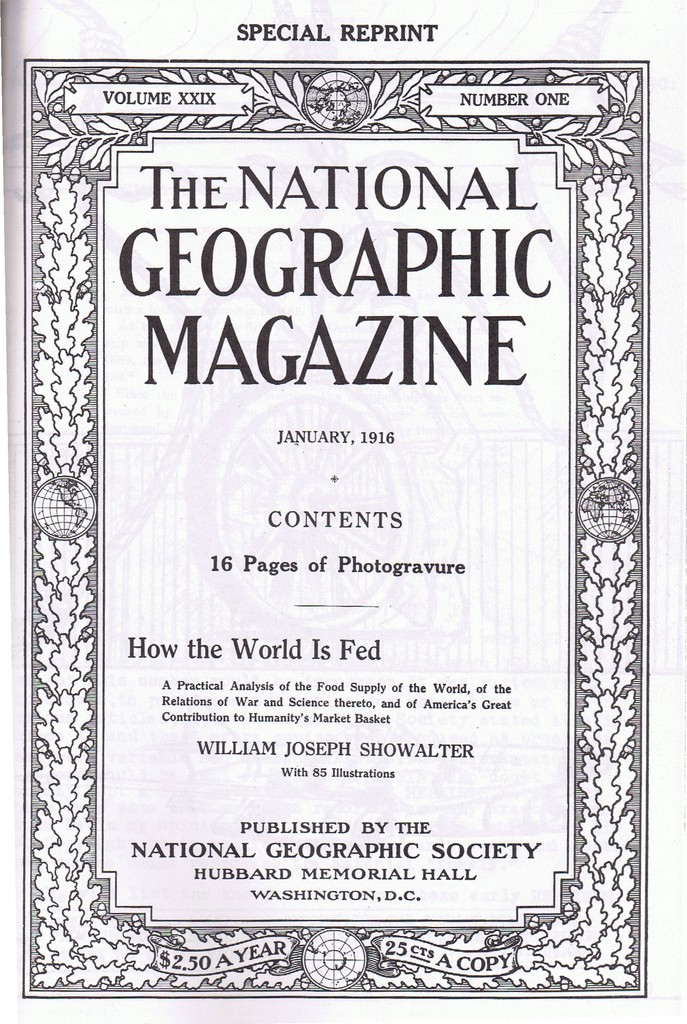 Excellent review.  Made me pull mine out and actually read it. 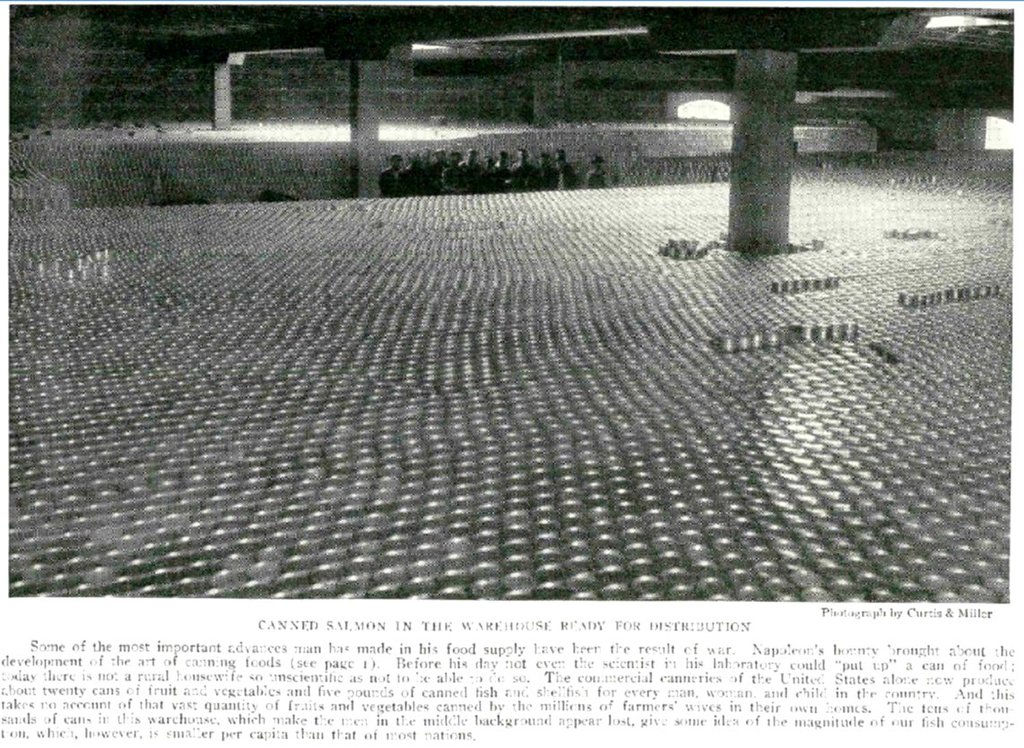 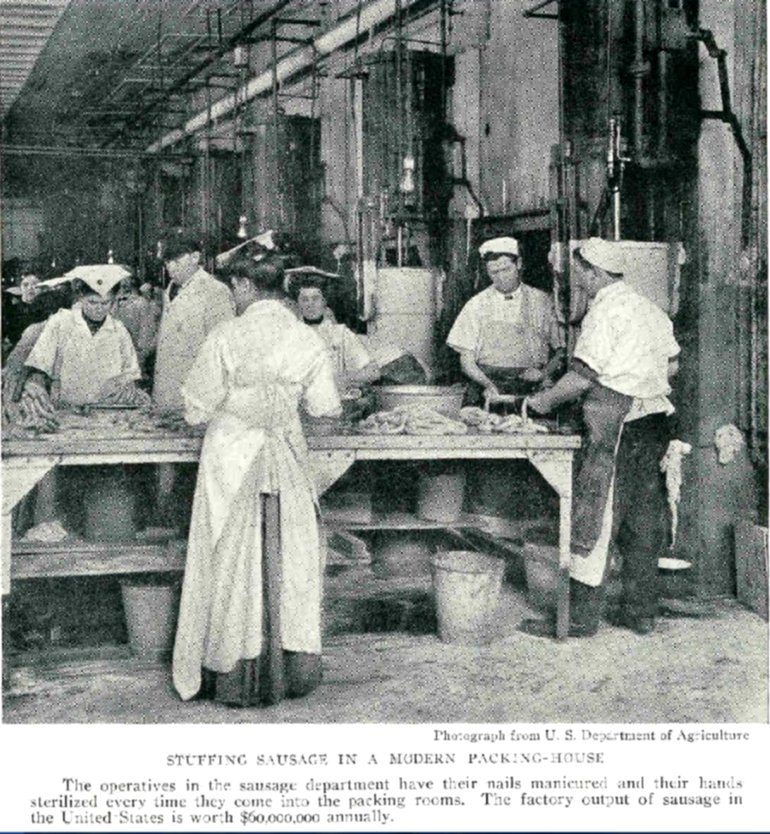 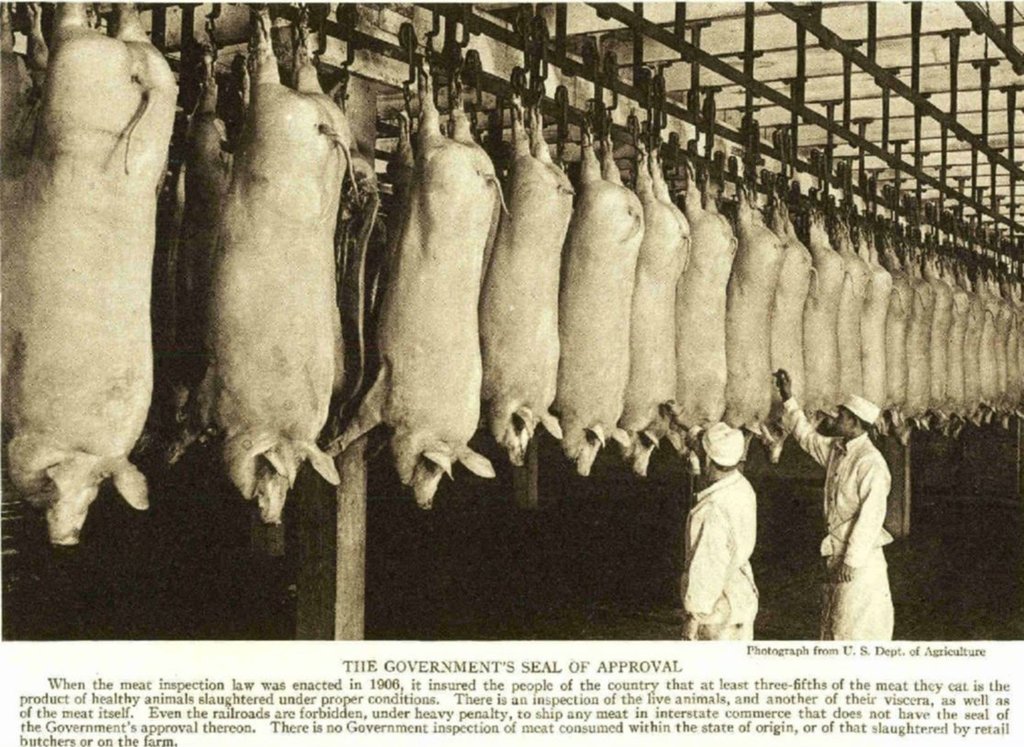 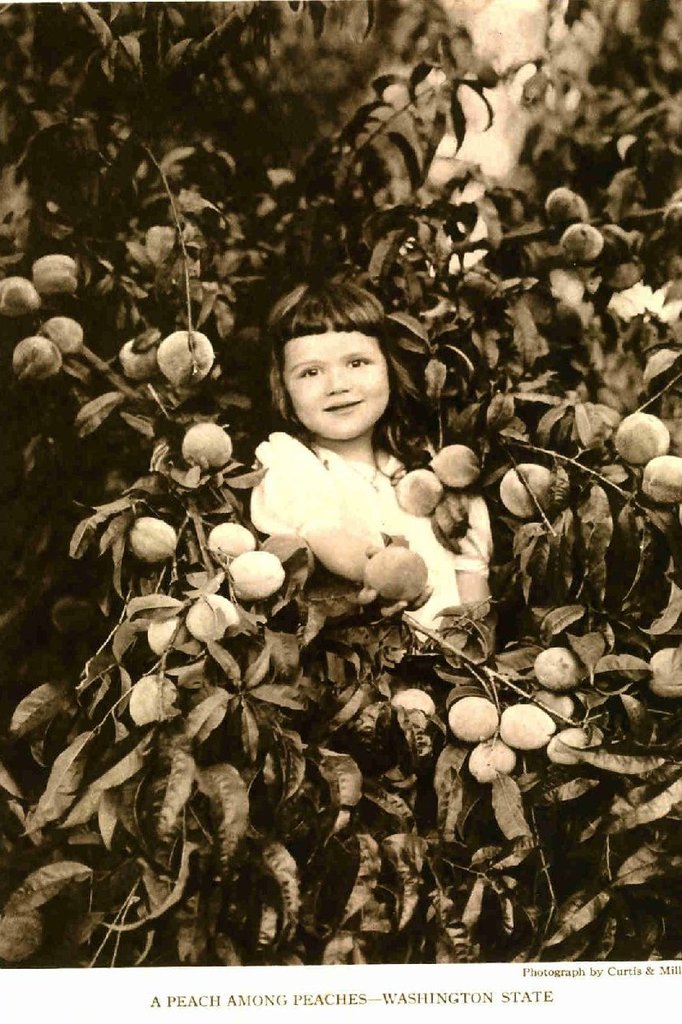 Thanks for the photos, Phil.

Well, it IS a lovely winter photo at least, heh heh.

Interesting that so recently, a century later, NGS & NGM were yet working on a significant world food series of articles and programming on the Channel (i.e., 2014's yearlong, Food series, etc.). Per the website, they are continuing the "food" coverage here n' there throughout 2016 as well...