Note: This is the twenty-eighth installment in my series of reviews of century-old National Geographic Magazines. 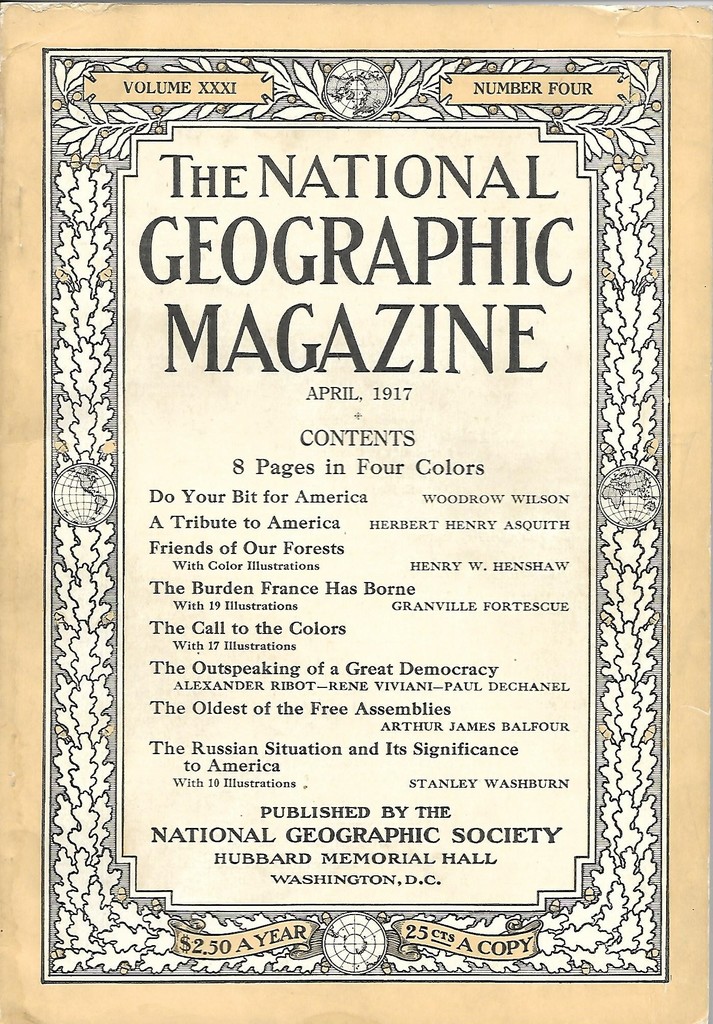 As you can see from the cover, this is a “busy” issue with eight articles listed.  As with last month, the main theme is the U.S. entry into World War I.

The first article is entitled “Do Your Bit for America” and is an address directed to the American people by President Woodrow Wilson.  The article is six pages long with three being full-page photographs not documented on the cover.    It is both upbeat and realistic about our entry into the war.  He addresses each segment of the population in turn and asks them to do their part.

He asks for shipbuilding and the amassing of a great army.  He demands industrial innovation from management, as much food as possible from the farmers, and no unfair pricing from the middlemen.  And from the people not in uniform he asks for thrift, both in growing their own food and in sacrificing pleasures and extravagances.

The second article, entitled “A Tribute to America”, is a short, one-page speech given by Herbert Henry Asquith, the former Prime Minister of Great Britain, to the British Parliament on April 17th.  He praises and thanks both President Wilson and the U.S. Congress for deciding to join the war; and deduces the rational which brought them to this moment.

The third article, “Friends of Our Forest” by Henry W. Henshaw is a brief respite from the war.  It is an article about birds.  Warblers to be specific.  Their usefulness in insect control, especially in the forest, is highlighted.  The article itself is short, just five pages, but has a rather nice addendum.  Immediately after the article is a nineteen-page field guide entitled “The Warblers of North America”.

The first page has the title and an index containing names, text pages, and illustration pages for all the birds in question.  The bottom half of the first page has a black-and-white photograph of some baby birds.  The subsequent pages contain definitions of each bird species listed interspersed with “8 Pages in Four Colors”.  Each of those pages contains four paintings by Louis Agassiz Fuertez.  The definitions contain: the common name; the genus and species (Latin); a gross description; the bird’s range; and interesting facts about the species.

Article four is entitled “The Burden France Has Borne” and has 19 black-and-white photographs interspersed throughout.  As the title suggests, we are back at the war.  The article is a litany of the hardships, sacrifices, trials, and tribulations suffered by the French people.  Their recent victories are attributed to those earlier sacrifices.  The article goes on to say that the best artillery is now produced in France and the will of the French people has not waivered.

The fifth “article” is not really an article at all.  It is entitled “The Call to the Colors” and has no byline.  It has 17 full-page black-and-white photographs.  Other than the title at the top of its first page, the only text are the captions below each photograph.  As the title implies, the photos are of our navy gearing up for war and of the army being assembled and trained.

Article number six is called “The Outspeaking of a Great Democracy”; the ‘Great Democracy’ being France.  It is really a set of three short speeches given by French politicians.  The first is the proceeding of the Chamber of Deputies of France on April 6th.  The speakers were Alexander Ribot, Minister of Foreign Affairs, and Paul Dechanel, President of the Chamber.  Their speeches were interrupted with applause several times and their flowery praises of the United States were approved by proclamation.

The second speech “Our Heritage of Liberty” is an address given by Rene Viviani before the United States Senate on May 1st.  In it, he not only praises President Wilson and the U.S. Congress for entering the war, but also extolls and promotes Wilson’s idea of a “society of nations”.  This eventually would evolve into the League of Nations; itself a forerunner to the United Nations.

The third speech, entitled “Their Monument is in Our Hearts”, again is an address given by Rene Viviani.  This one before the Tomb of Washington, at Mount Vernon on April 29th.  The speech is a tribute to those who have died fighting for a just cause, especially those unnamed for “their names would disappear with their bodies.”

The seventh article listed on the cover is entitled “The Oldest Free Assemblies” and is an address by Arthur J. Balfour of the British House of Commons before the United States House of Representatives on May 5th.  He compares the two houses with the British’s being older but slow in development while America’s being fully formed at its inception.  He then discusses our common enemy and the reasons why we must fight.

The last article is entitled “The Russian Situation and Its Significance to America”.  It was written by Stanley Washburn and has 10 Illustrations documented.  There are, in fact, only eight photos about Russia and two of those are embedded in the seventh article.  There are, however, two undocumented photos of France embedded in the sixth article bringing the count to ten.

The author describes the influence Germany had over Russia before the war and how German sympathizers had left Russia unprepared for war.  He goes on to describe the well timed Russian campaigns and how they have diverted German troops away from France thus saving Paris and Calais.  The importance of Russia is stressed and the troops that would be freed up by Germany if Russia sued for peace is documented.  He finishes with cautious hope that the new Russian government can stay in the fight giving time for America to get on a war footing. 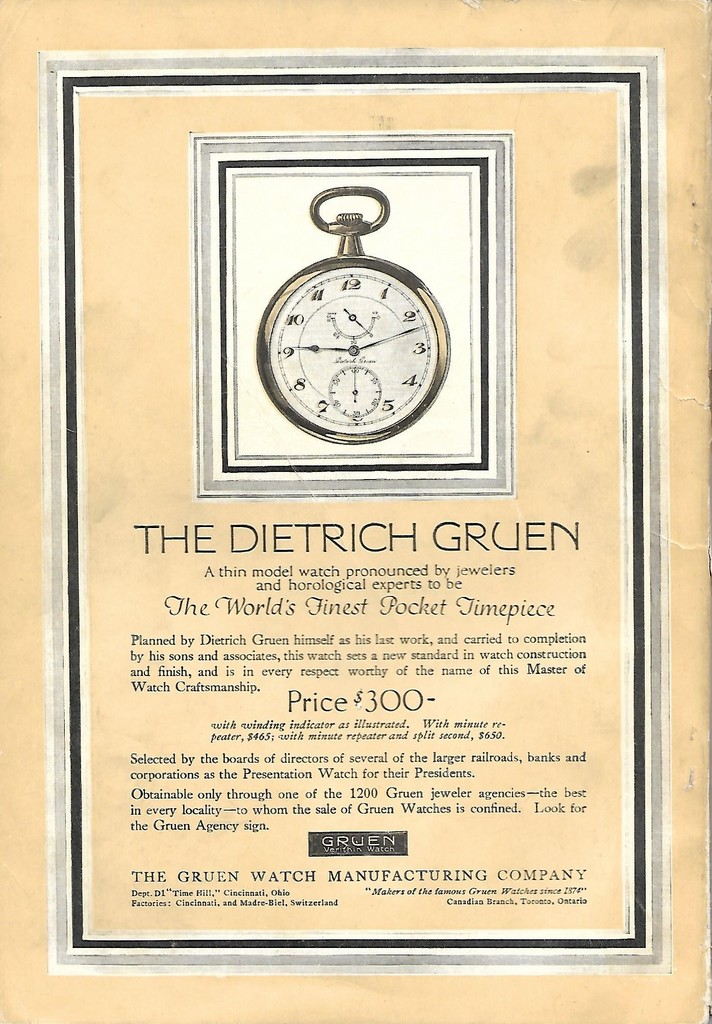 And now for the promised “Page Number Anomaly”.  What do you do when you’ve already numbered the pages of an issue and are ready for mass production and then realize that you’ve skipped two numbers?  National Geographic’s solution was interesting to say the least.

But first a little background:  At the time, the National Geographic’s pages were numbered sequentially within each volume.  In 1917, January has pages 1 through 94, February 95 through 192, etc.  It recycled back to 1 in July, the next volume.  Also, as was the practice of the time, the first page of each issue is not numbered.  The page number is implied. 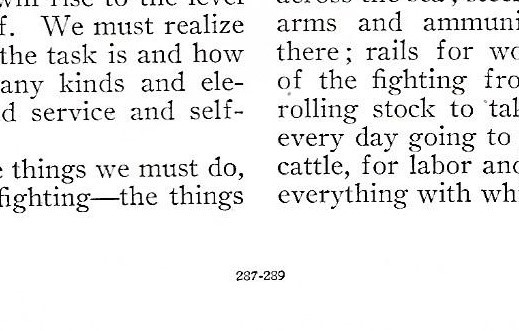 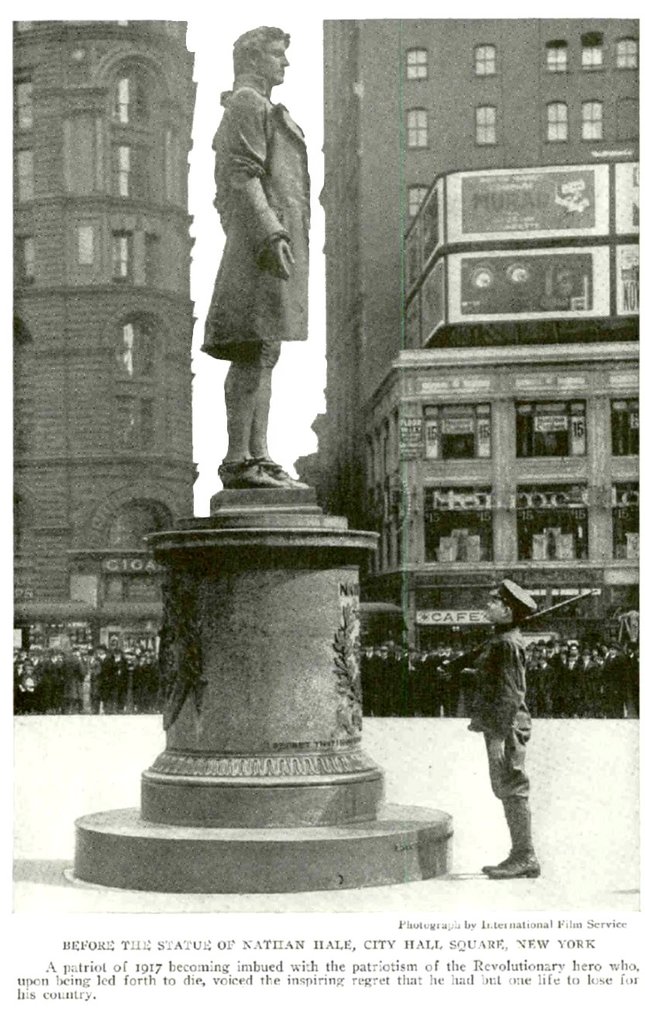 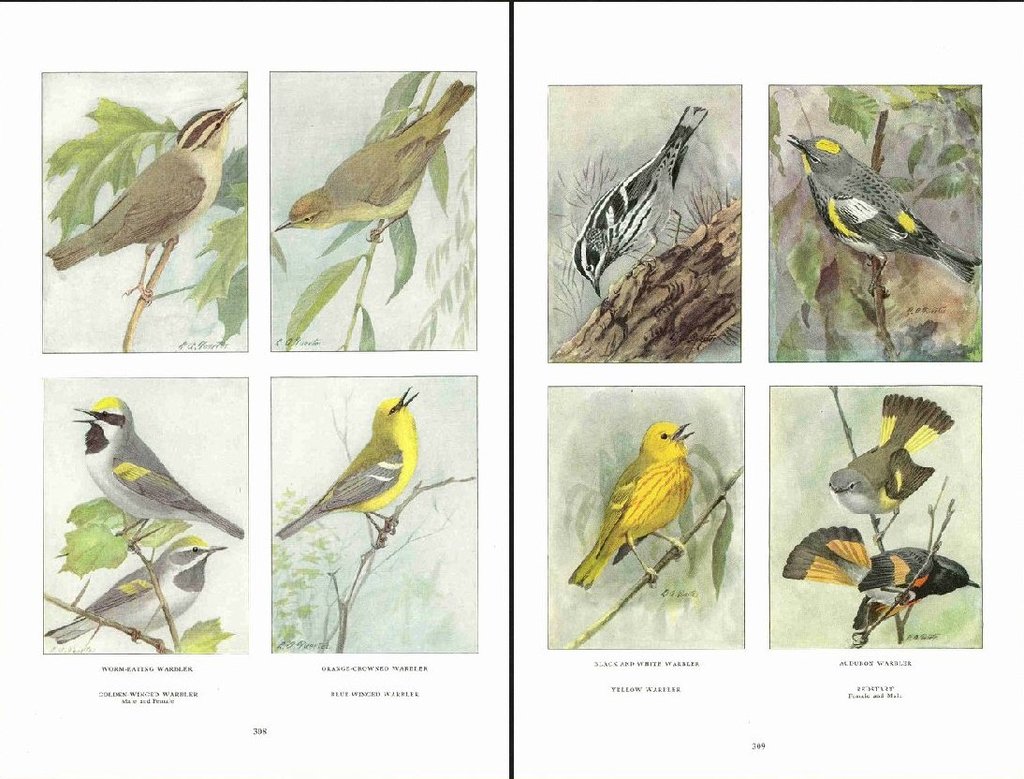 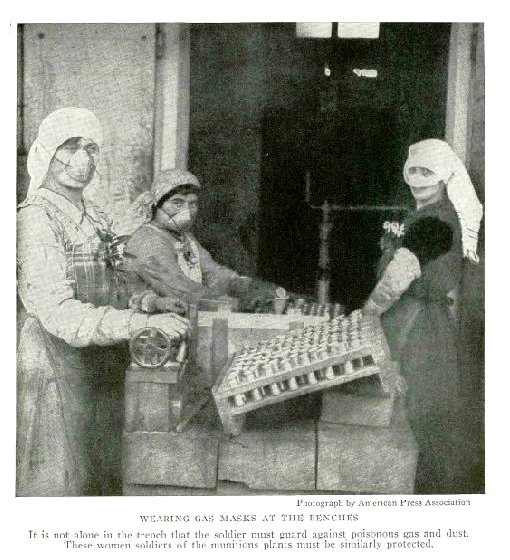 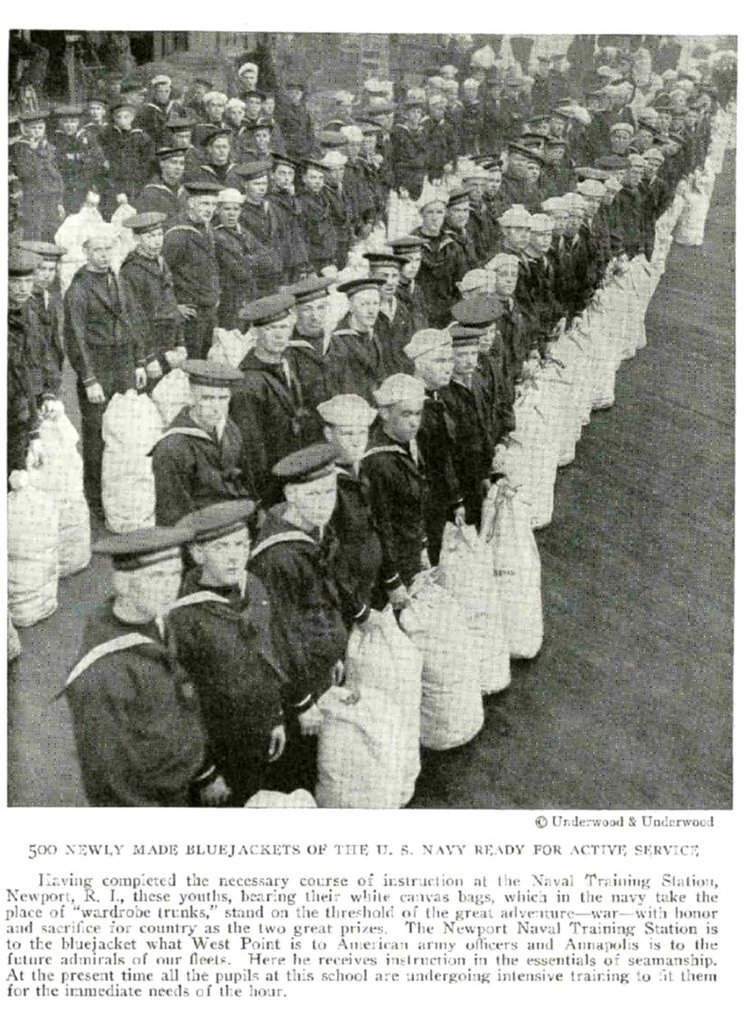 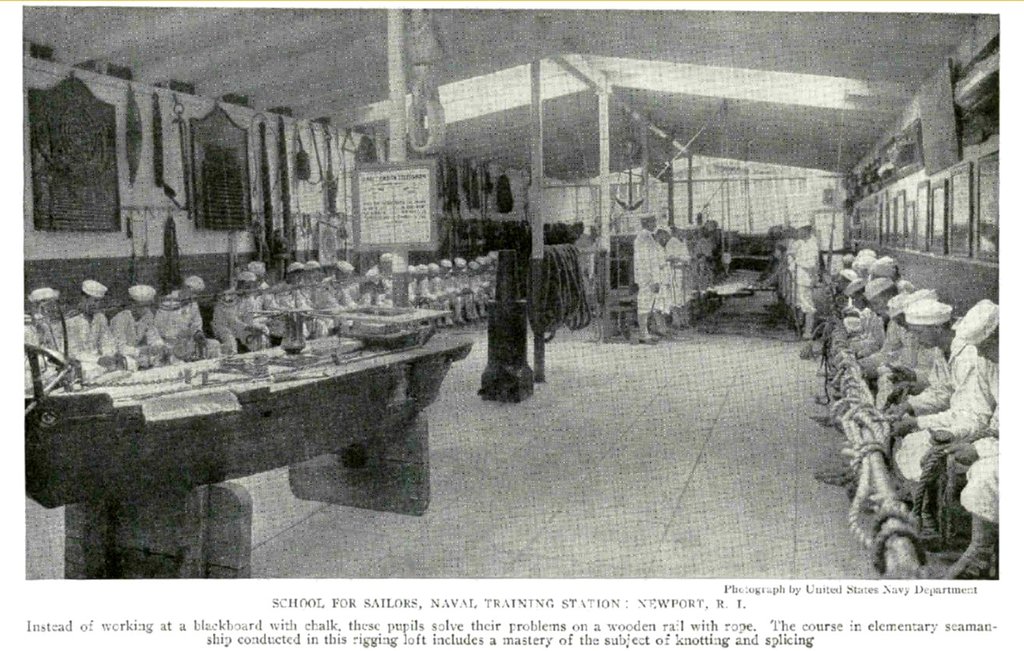 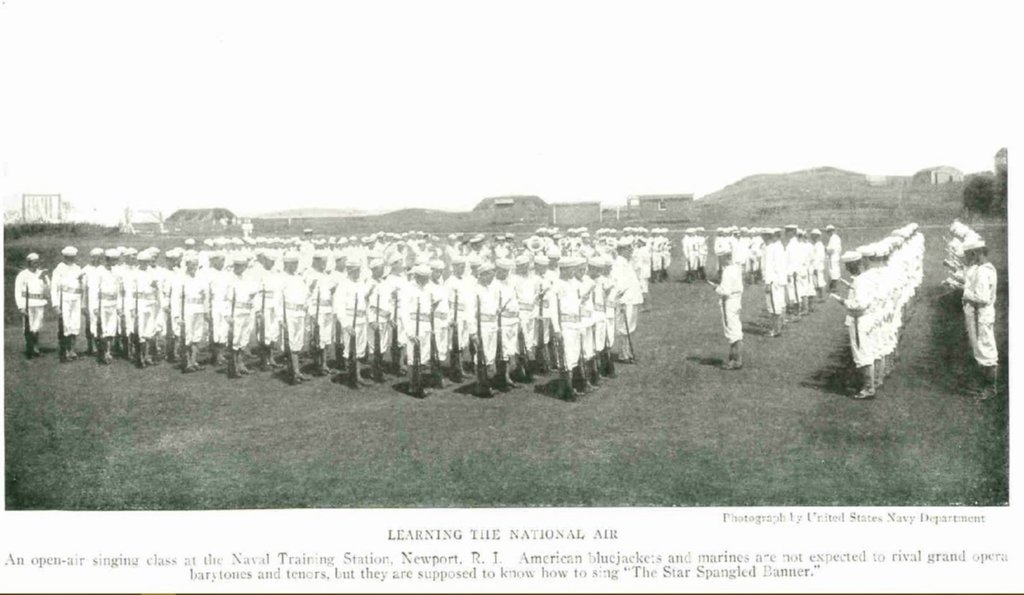 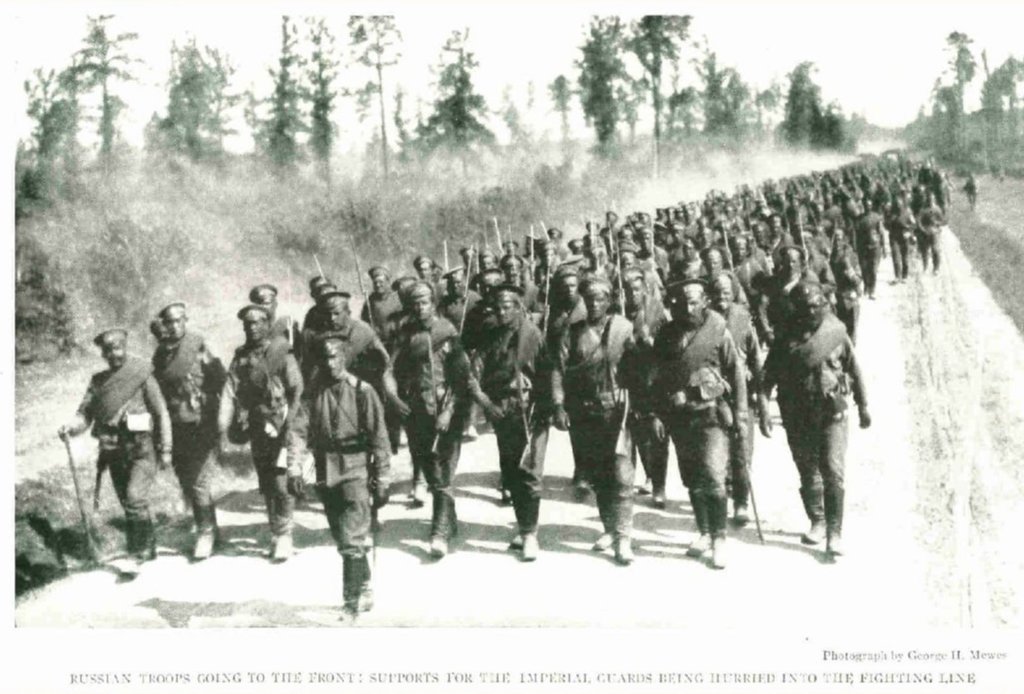 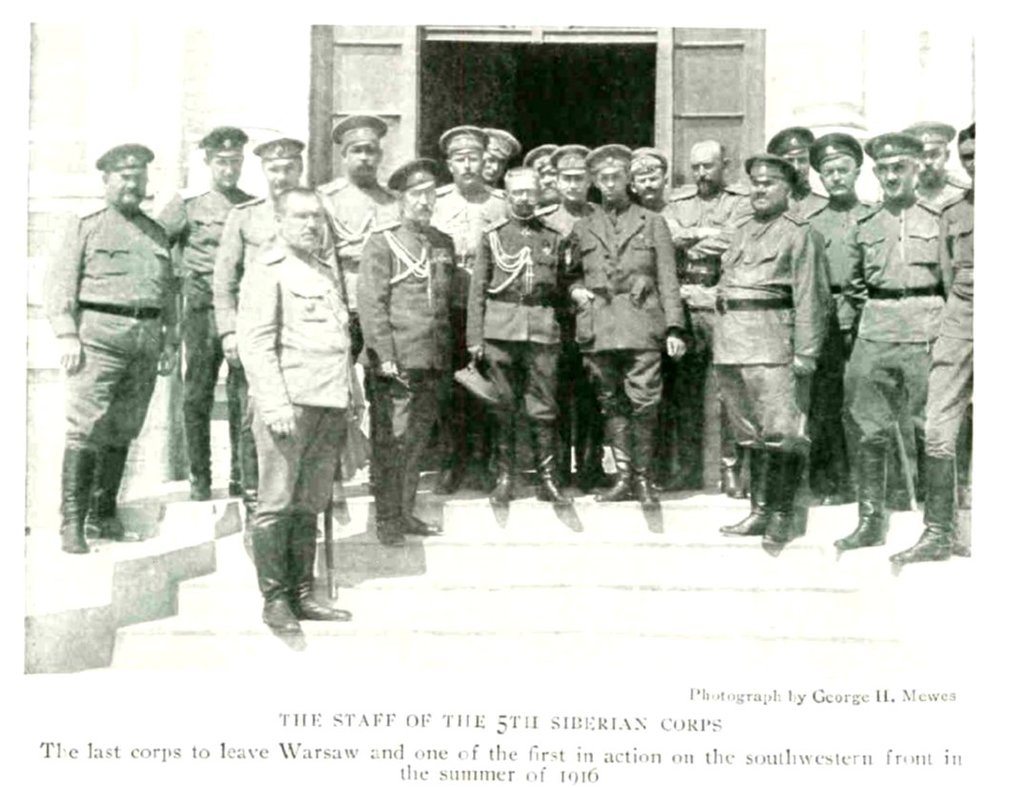 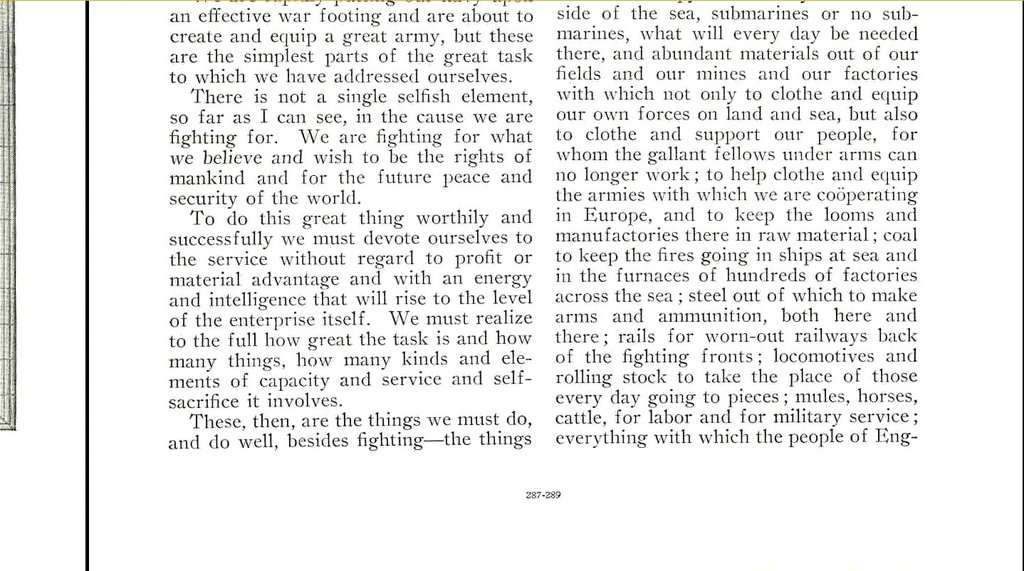 I have two bound and one loose example of the page numbering exactly as you have shown it.

As always, I enjoy these "reports."

I didn't think to check the metadata.  Interesting.

I guess the folks that put together the Vol. XXXI Index didn't get the memo.

Phil - sorry I didn't include you in my reply.

Thank you for your part in these "reports."

Thanks to Phil and Mel the count stands at nine with page number 287-289 and zero without.

It's beginning to look like the error was caught preproduction.

The page numbering "glitch" is interesting, and, amuses me. Thank you for highlighting this. I don't have easy access to my copies to check. . .