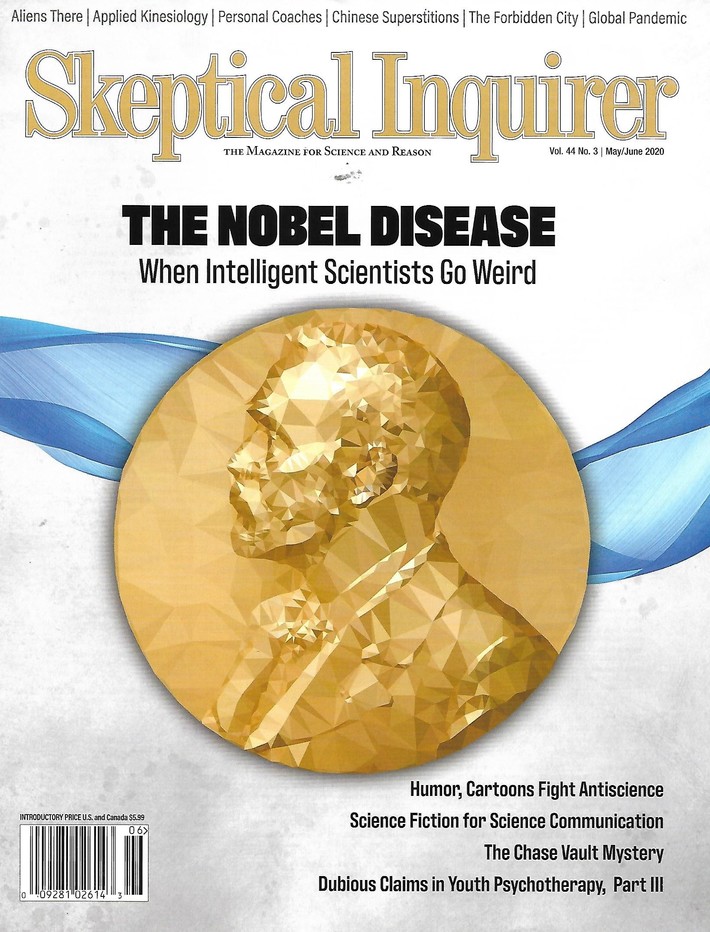 The good name of the National Geographic Society (NGS) is unfortunately being misused, as Skeptical Inquirer noted recently. In their September/October 2019 special issue “Health Wars”, NGS has published six newsstand books or “book-azines” on herbal medicine and natural healing remedies that fail to meet scientific standards. And in their January/February 2020 issue, the article “Whither National Geographic?”, Editor Kendrick Frazier suggest that while the National Geographic magazine still seems to exhibit high editorial standards, the company’s book division might not.

The May/June 2020 issue of Skeptical Inquirer contains a two-page article, “National Geographic’s Name Used to Sell the Supernatural” by Joe Nickell. It is a review of another such NGS publication entitled Science of the Supernatural: Dare to Discover the Truth by Daniel S. Levy (2019). This time, there is an effort to give the proverbial “both sides” of the controversial topics such as psychic phenomena and witchcraft. Of course, showing two sides where only one is scientific is not the way to “discover the truth”. 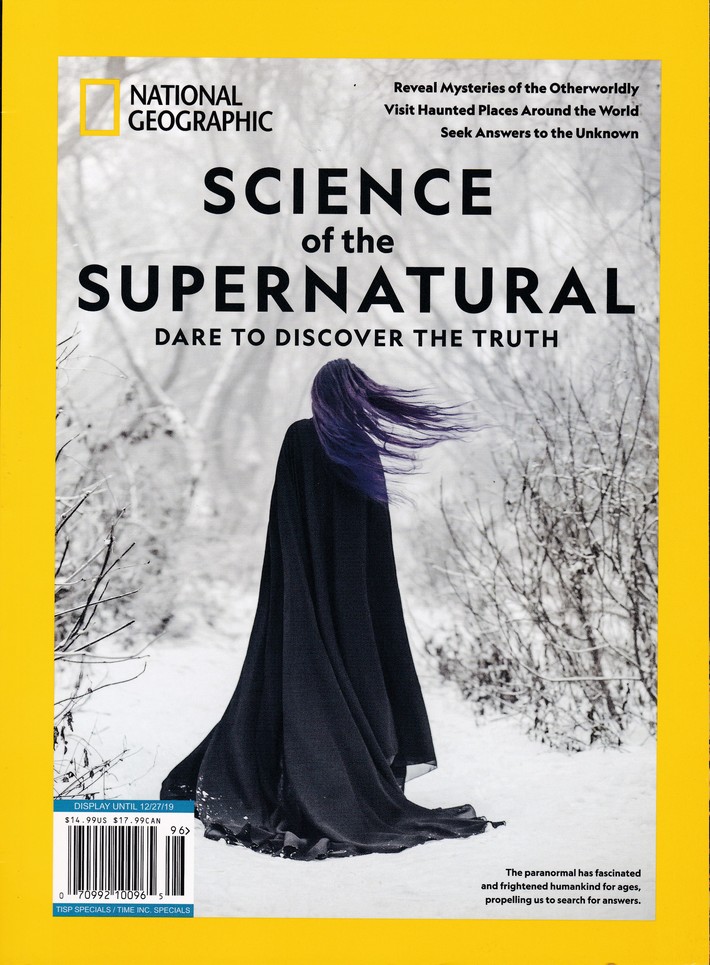 The book is divided into four sections, with chapter one treating “Faith, Magic & the Miraculous”. This includes psychic powers, miraculous healing, astrology, and several other topics. Chapter two, “The World of Witchcraft”, rails against the inquisitors who tortured suspected witches, but offers the view that “Today witchcraft has evolved into an open set of beliefs involving goddess worship and honoring nature.” The third chapter, “The Undead” lumps together vampires, ghosts, and more. And the final chapter, “Signs of the Otherworldly”, is all about UFOs and extraterrestrial life.

Science of the Supernatural fails to live up to the promise implied in its subtitle: “Dare to Discover the Truth”. In the movie A Few Good Men, Jack Nicholson’s character said it best: “The truth! You can’t handle the truth!” For here in a slick, colorfully illustrated book-azine, is the disappointing attempt to force science to share legitimacy with its polar opposite, the imaginary realm of the supernatural. It is a cynical compromise that ignores critical facts leading to an enlightened view. However much some wish otherwise, we live entirely in a real and natural world.