As per my previous post (here for reference), I will make a posting of all differences I see between the online version, and the physical copies we receive here in Australia.

-Identical except I did notice the words in my copy were more cut off in the Jerusalem story (as was the intention I believe, except my copy seems to be more cut off than what is online, may just have been a variable batch in the printing press?). The first of these 4 is not as noticeable, but the other 3 were more obvious. 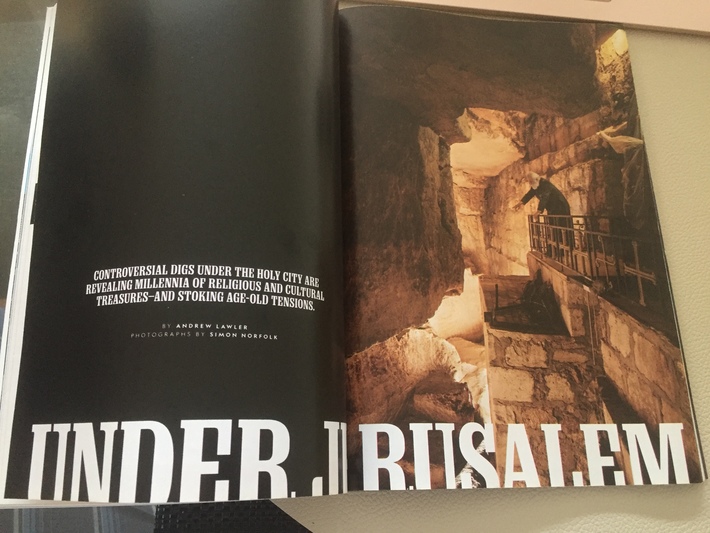 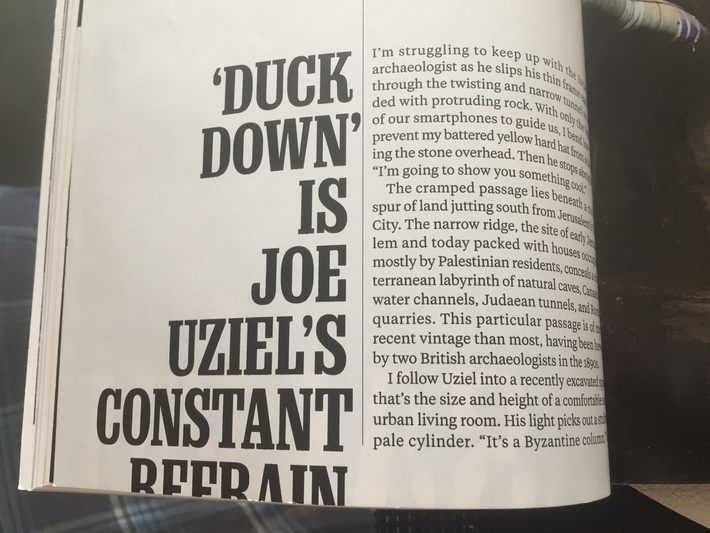 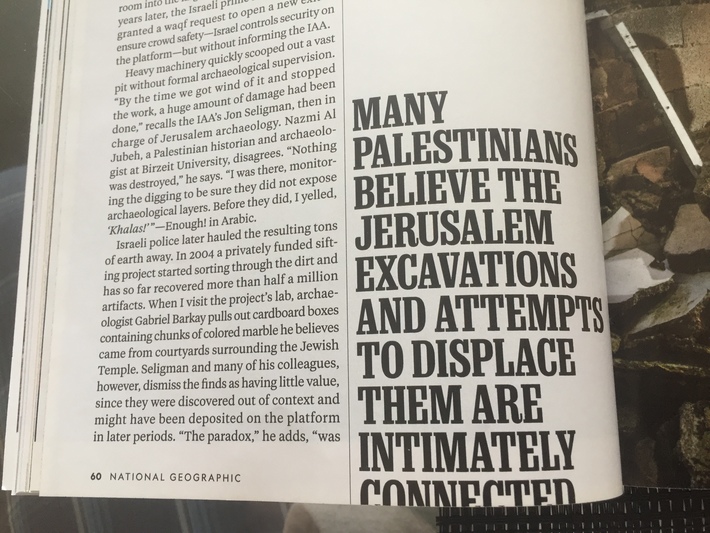 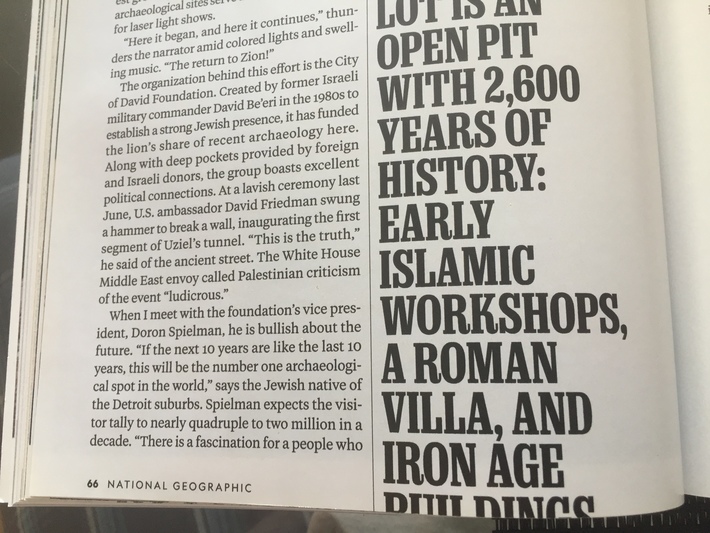 -"What is your greatest strength page is not split by an ad in the middle. Pages are identical but I feel like an ad in between these two pages is jarring and I much prefer how it appears in the Australian copy. 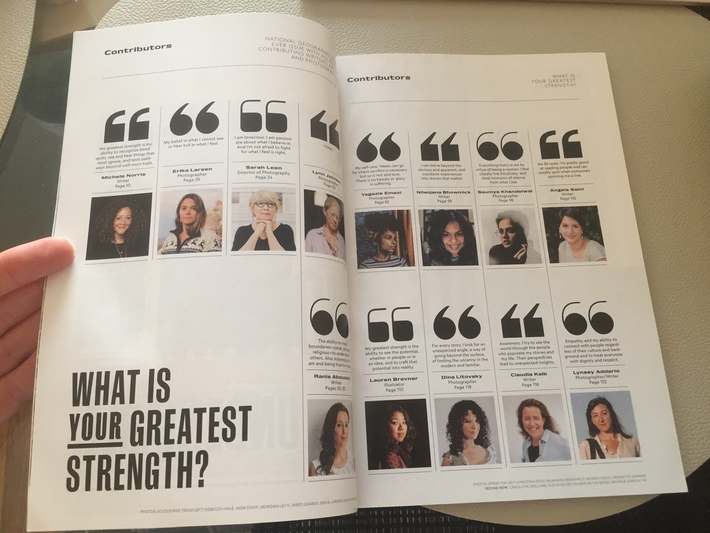 -Page with "We can do it" war poster is spread slightly over the second page (there is no ad in between these two pages). It means that the little text on the top right corner of the text page "Many women had to strategically build an audience..." is no longer there as the caption of the war poster is on the bottom right of that page. 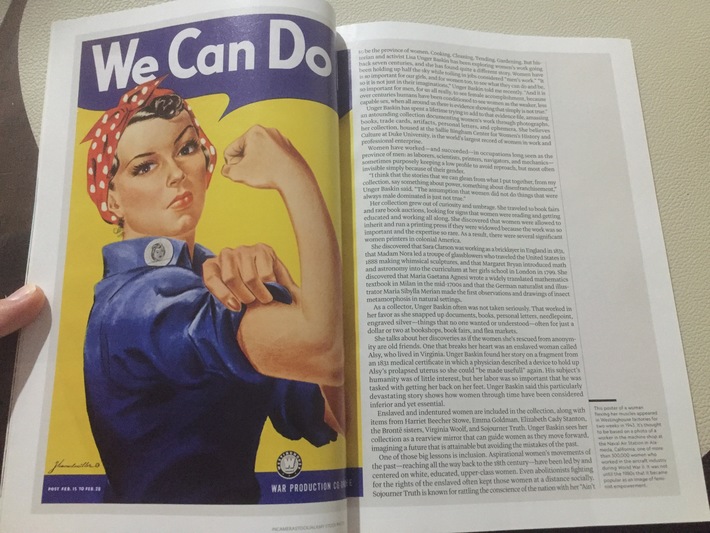 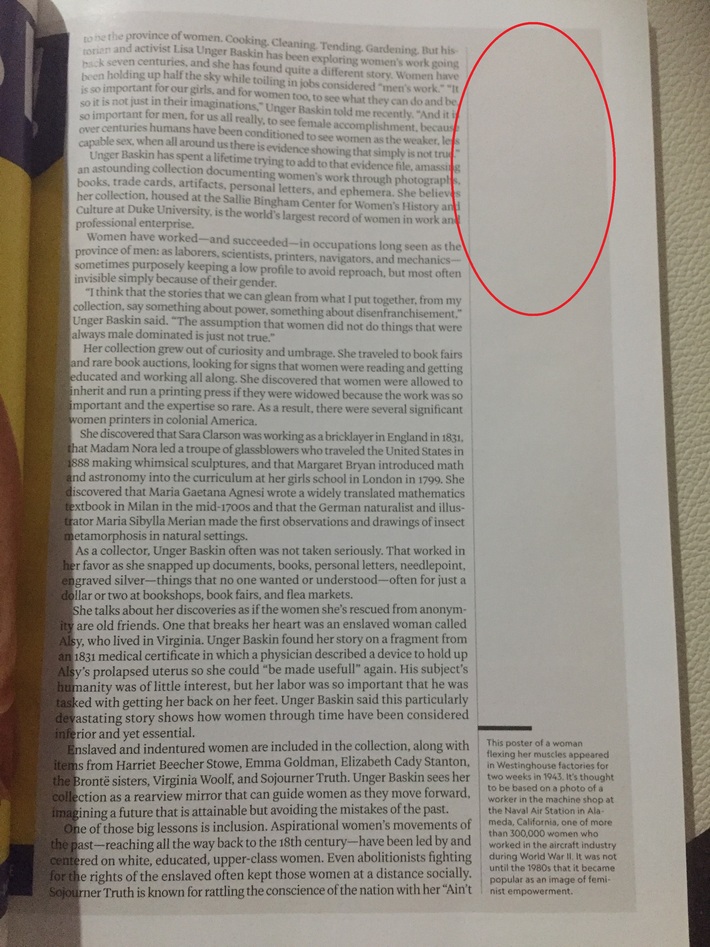 -The Musical Greatness of Bach's Hands is not present

-As mentioned elsewhere, the UK/Aus version has a different cover to the US.

-The oneplus ad is slightly different (especially part at the end), and we only have in the magazine what is shown (not the next page), though we do have that little booklet mentioned in the ad (and the page in the US edition that is not in the magazine is the back page of the booklet): 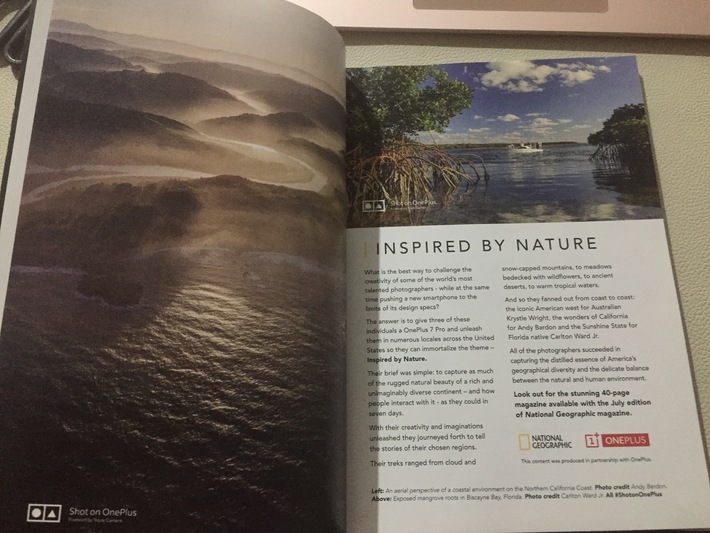 -"Prejudice and Pride" page is not present

-"How cities got pigeons" page is not present

-Front cover variant in Australian edition looks like the "barcode/newsstand" edition of the US (see here for more on variants), rest of the magazines is identical, save for the advertisements. -Australian version is the "newsstand/barcode" version without the barcode (see March 2019 reference/link above), rest of the magazines is identical, save for the advertisements.