This is the 18th entry in my series of brief reviews for a National Geographic Magazine as it reaches its 100th year in existence.

This issue has three articles, a field guide with “16 Pages in Four Colors”, and an announcement of the countries newest National Park. 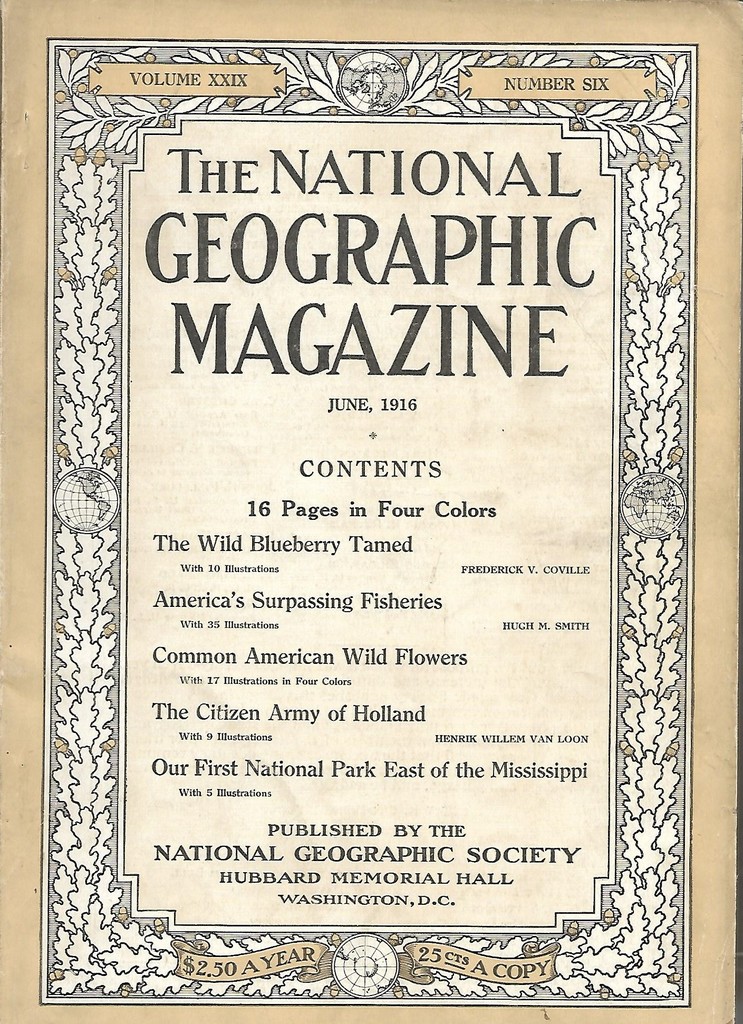 The first article is about the creation of a new agro-business with the domestication of the wild blueberry.  The article starts with the research by trial and error in the steps needed to cultivate this bush.  The particular nitrogen-fixing fungus needed by the plant’s root system requires an acidic soil.  Cuttings require a near freeze before planting to activate growth.  The plants require cross pollination so a field planted with cuttings from the same bush will not thrive.

Through crossbreeding and selection, the new berries are larger, sweeter, and more healthy than their wild cousins.  The fact that it grows in acidic soil unsuited for other crops has opened up large tracts of land formerly uncultivated.

The second article is also about food production.  This one about seafood and the efforts of the Bureau of Fisheries, through research and restocking, to keep this a sustainable industry.

First the sea mammals are discussed, the whaling industry well past its prime and the fur seal trade.  Next, the large variety of fish life in our coastal and inland waters are discussed.  From deep sea schools to migratory fish of our coastal streams to the freshwater fish of our lakes and rivers the variety and abundance is impressive.  The article goes on to discuss shellfish, both mollusk and crustacean, from lobster to oyster, from crab to clam.

New, unused species are being added to the menu.  The best examples are the salt water mussel and the Tunney and the recent development of its canning industry in Southern California.  100 years later, who doesn’t like canned “tuna”?

Between the second and third articles is an illustrated field guide ala Peterson of “Common American Wild Flowers”.  As like any of the other field guides it has several pages of descriptions of each flower interspersed among the pages with the illustrations.  These descriptions contain the plant’s common name, scientific name, page of the associated illustration, range and interesting tidbits about the flower.

The Third article returns the reader to the ongoing Great War in Europe.  It is on the Citizen Army of Holland and how they, and their ally the North Sea, have been able to maintain their country’s neutrality during the conflict.  Thanks to universal conscription, Holland was able to have its full armed male population at its frontier 48 hours before any other nation in Europe had mobilized this helps assure its neutrality is maintained.  In the event of an invasion, Holland can also rely on the North Sea, ever ready to flood lowland areas turning them into impassable lakes and a second line of water defense consisting of a veritable instant moat around Amsterdam.

The last item in this issue is an announcement accompanied by five photographs of the establishment of the Sieur de Monts National Monument in Maine.  The first national park other than battle monuments and forest reserves east of the Mississippi. 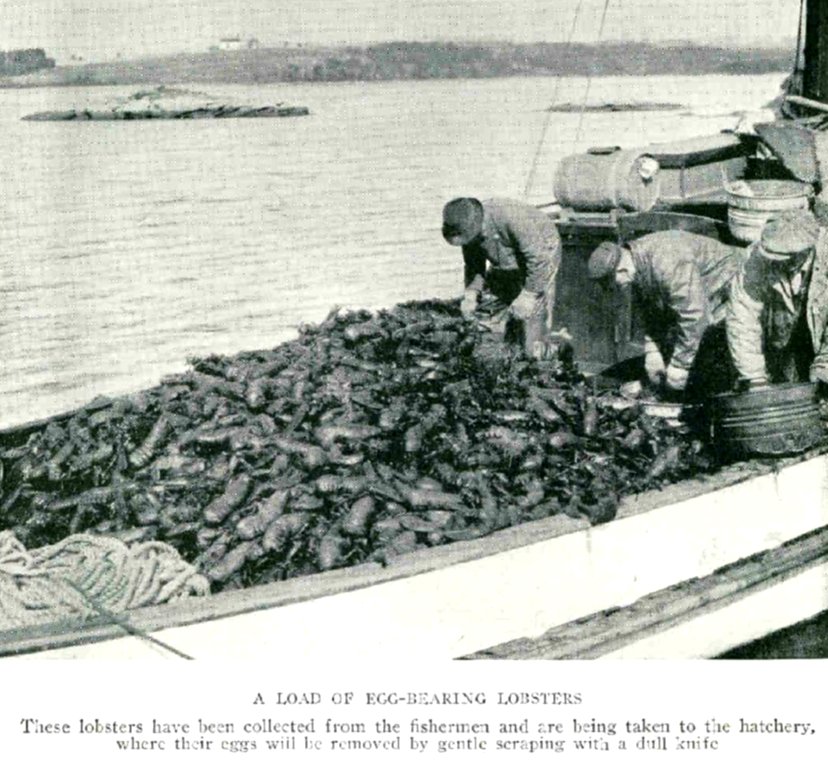 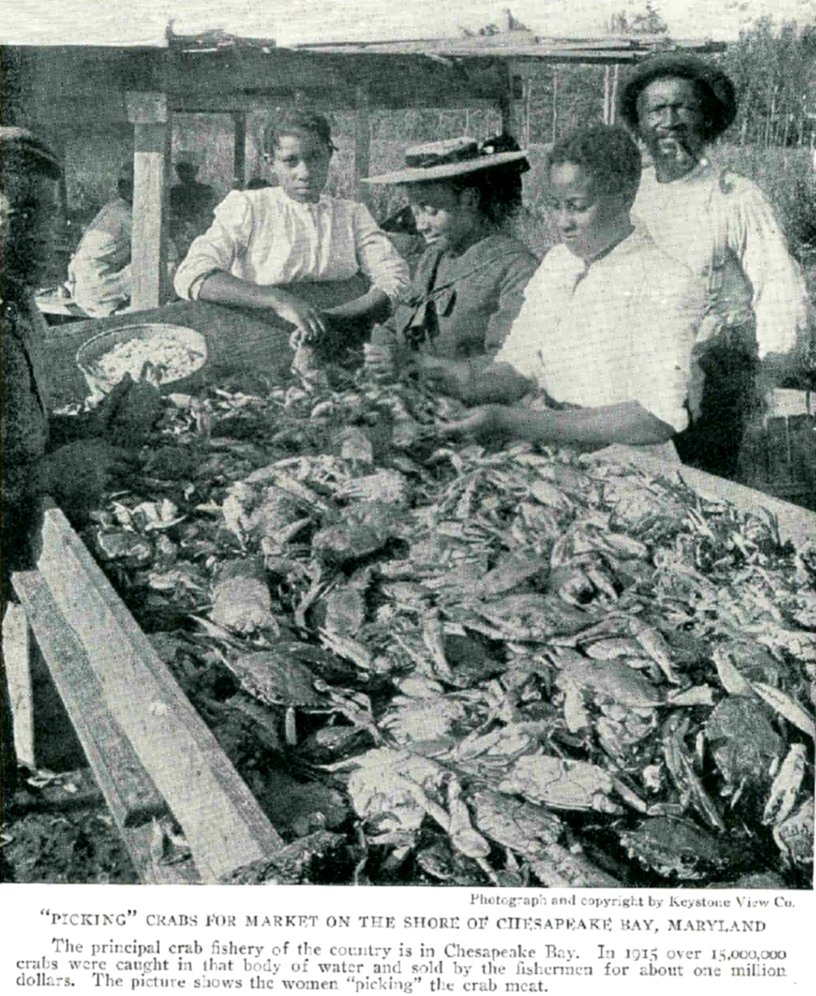 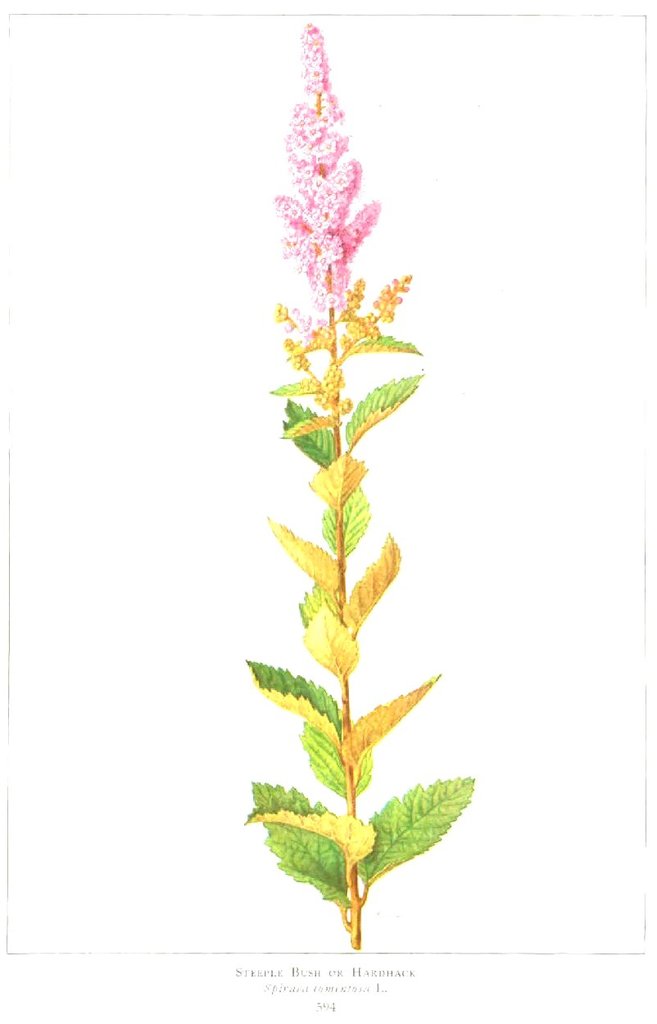 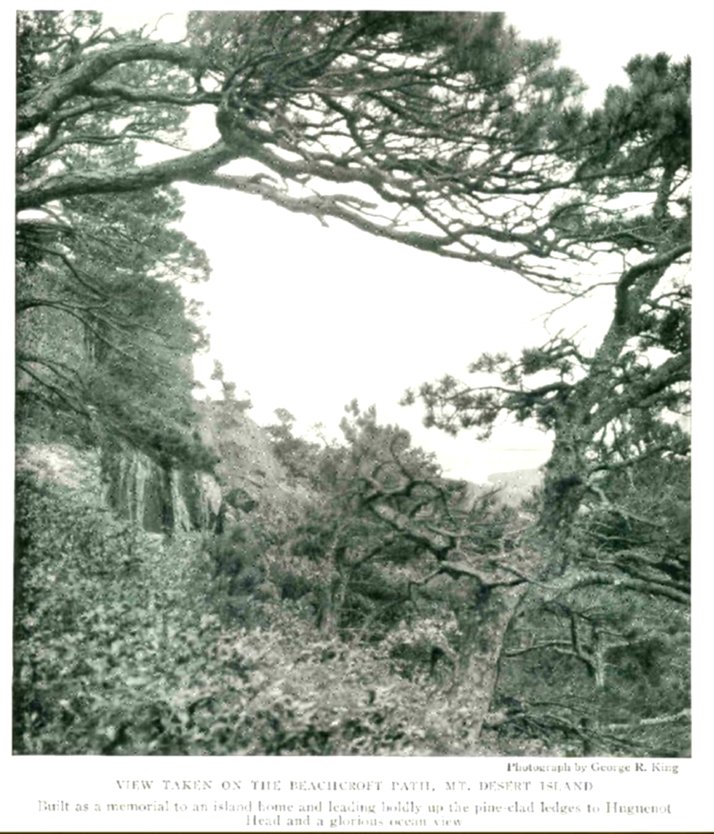