This is the 14th in my series of short reviews of National Geographic Magazines as they reach their 100 year mark. 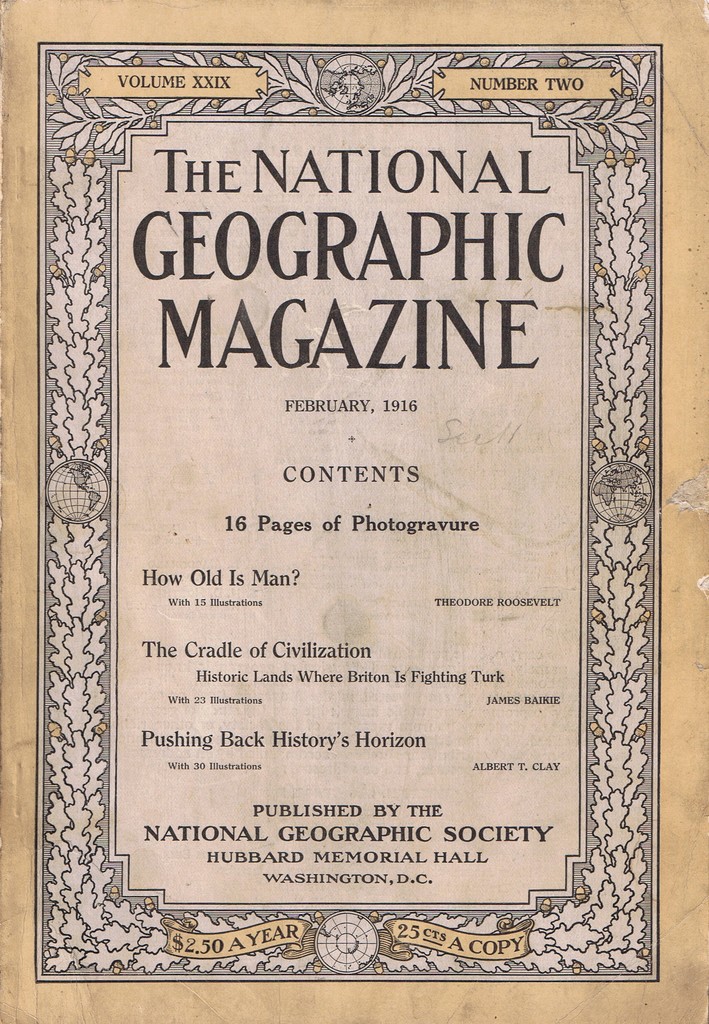 The first article in this issue is on human evolution and is written by ex-president Theodore Roosevelt.  It is basically a book review of "Men of the Old Stone Age: Their Environment, Life, and Art" by Henry Fairfield Osbourn.  Teddy describes it as "the most important work on the evolution of our own species that has appeared since Darwin's 'Decent of Man'".  It contains two smaller maps of Europe in prehistoric times on pages 113 and 115 and one full page map of Western Europe, also prehistoric, on page 118. 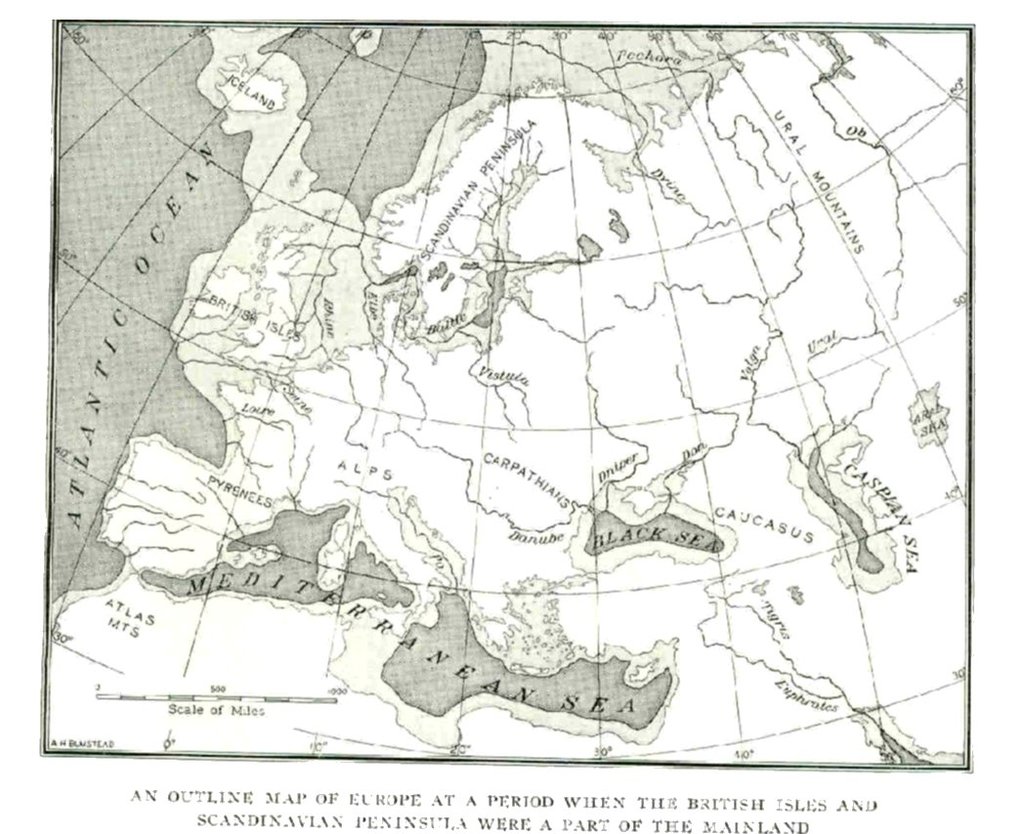 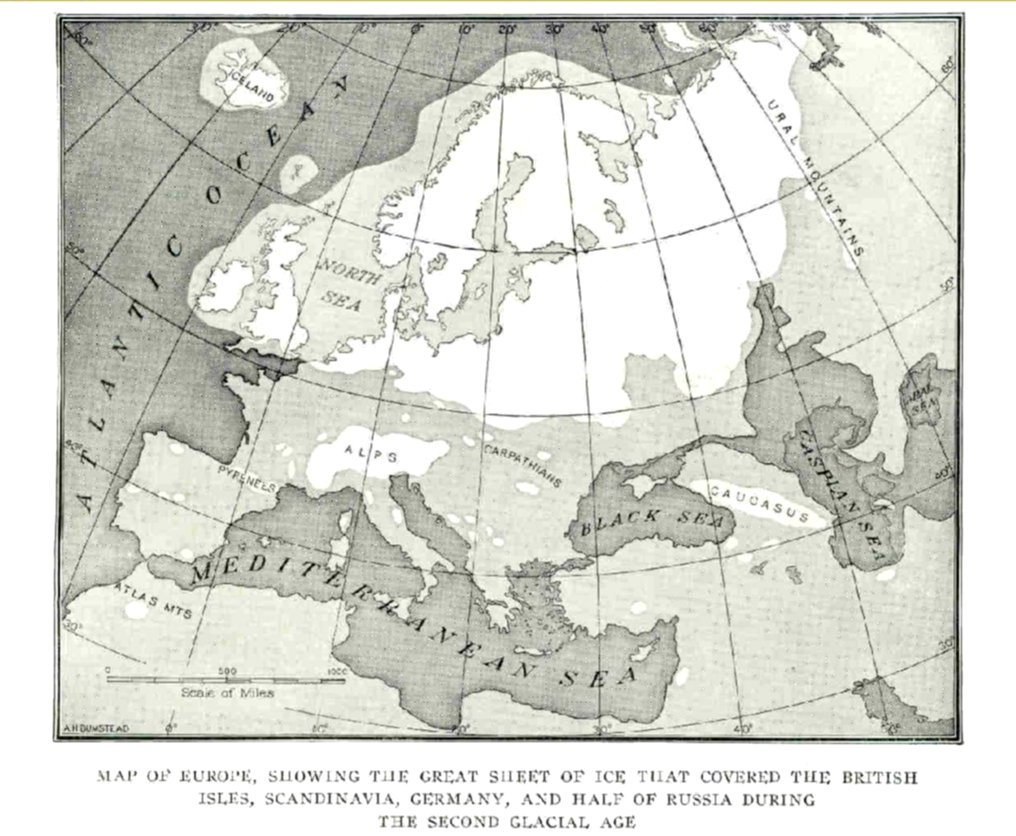 While the article itself presents the current state of knowledge on the subject, there are a few things in the article that would be funny now, if they weren't sad.  First was Teddy's comment that the book did not face the problems of early works on the subject that were "written when it was still necessary to argue with those who disbelieved in the antiquity of man, their reasons being substantially similar to those of the other conservatives who a couple of centuries earlier treated as impious the statement that the earth went round the sun".

The other humorous aspect of the article was the section (and photo) on the Piltdown man, a "species" that wasn't shown to be a hoax until the 1950's.  It was "found" by a con artist and was really the skull of a modern human and the jaw of an ape.

The second and third articles are on the ancient civilizations of Sumeria, Babylon, and Assyria.  The first of these "The Cradle of Civilization" is from a historic perspective.  The author had previously written articles on the civilizations of Crete and Egypt.  In spite of the subtitle, there is no reference to the ongoing Great War in this article.  It presents the current knowledge of the past civilization in the region that is now Iraq.  It presents a chronology of these city-states in parallel to the biblical references to the kings involved.

The other article on the civilizations that sprang up along the Tigris and Euphrates rivers is by Albert T. Clay, Professor of Assyriology and Babylonian Literature at Yale University.  It presents the subject matter from an archaeological perspective.  It presents a breakdown of the thousands of clay tablets found so far and the translation of their cuneiform writing.  These tablets present, in great detail, the day to day life of the citizens of these civilizations.  There is a map of the region on page 216 that is referenced by both articles. 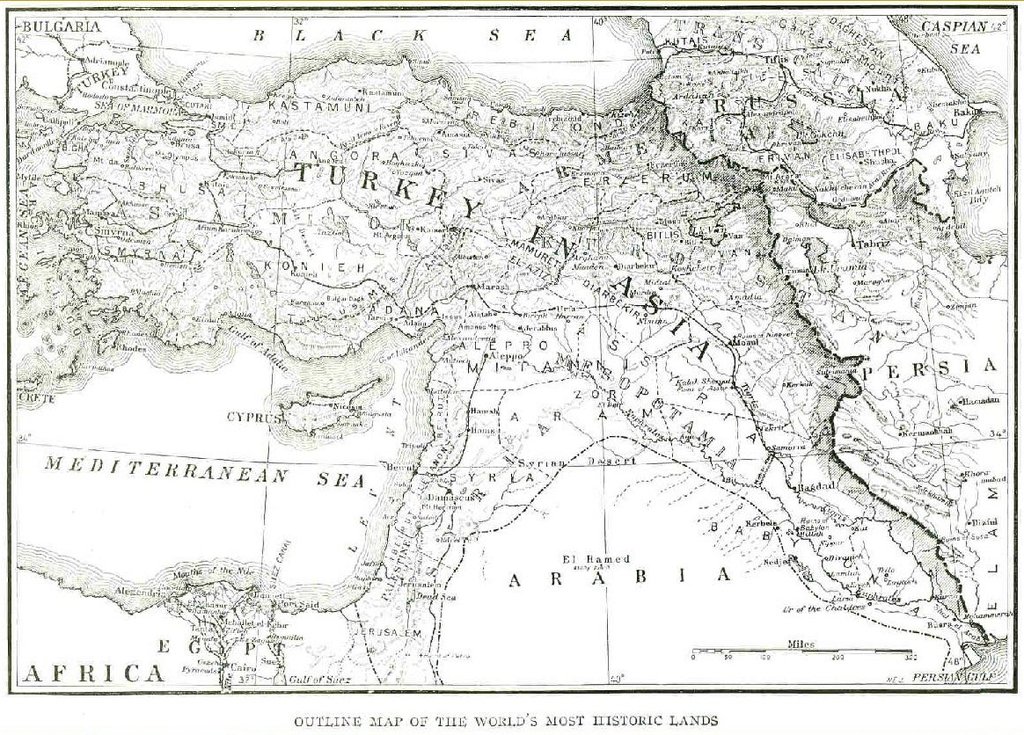 The "16 Pages of Photogravure" appears in the middle of the third article and all are directly related to it, unlike those in previous issues that at times were totally unrelated to anything else in the magazine. 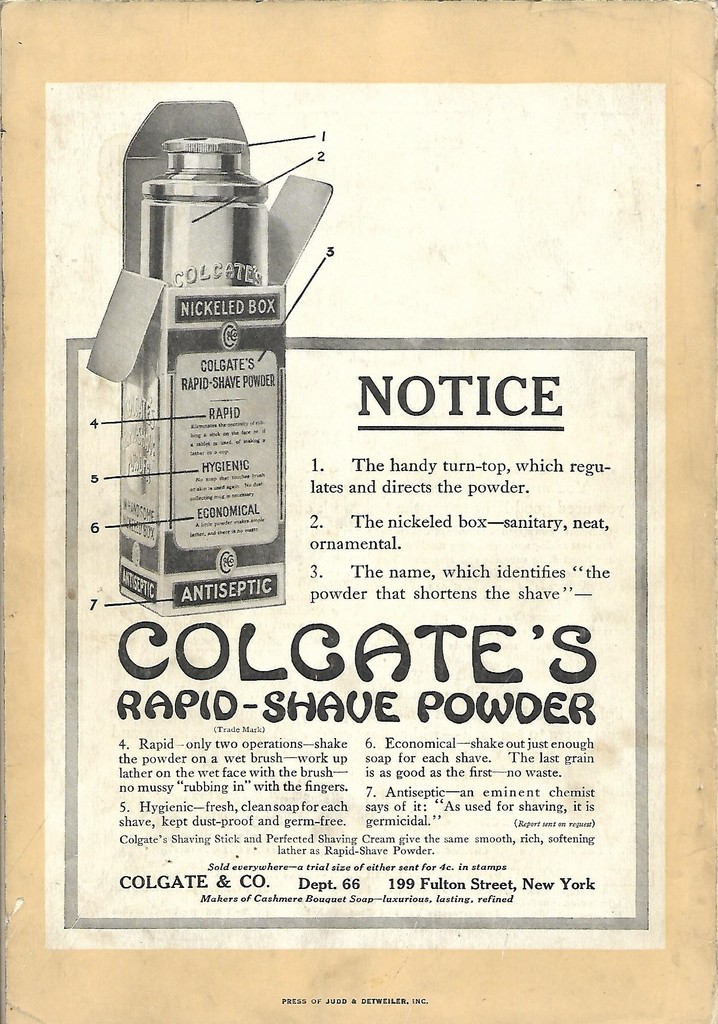 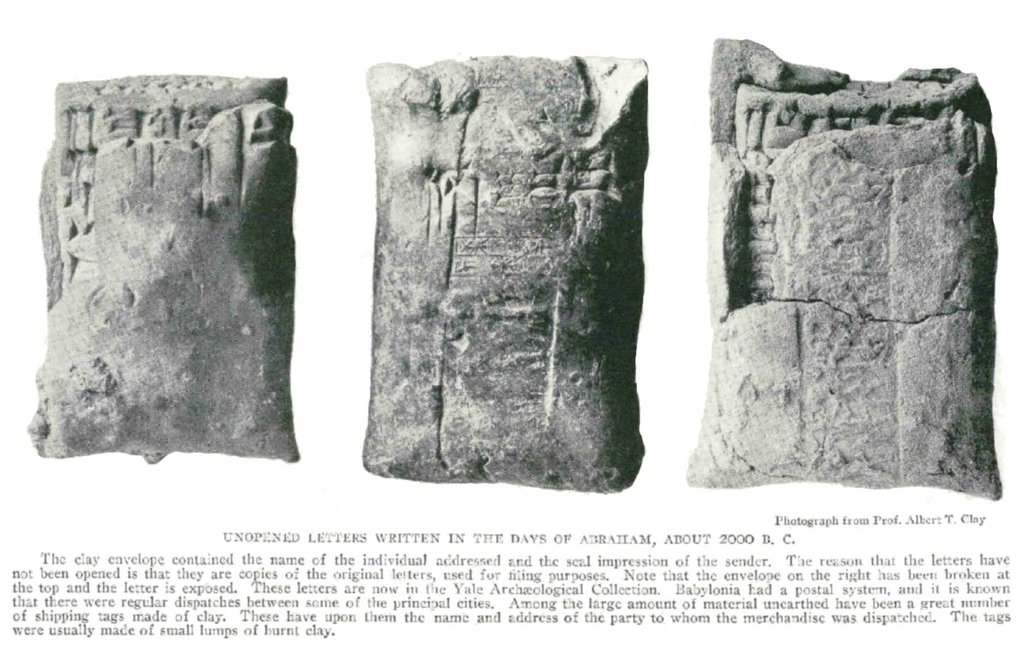 Thanks for the photos as always, Phil.  I think they really add to the reviews, as short as they are..

I just thought I'd add the Campbell's Soup advertisement from this issue: 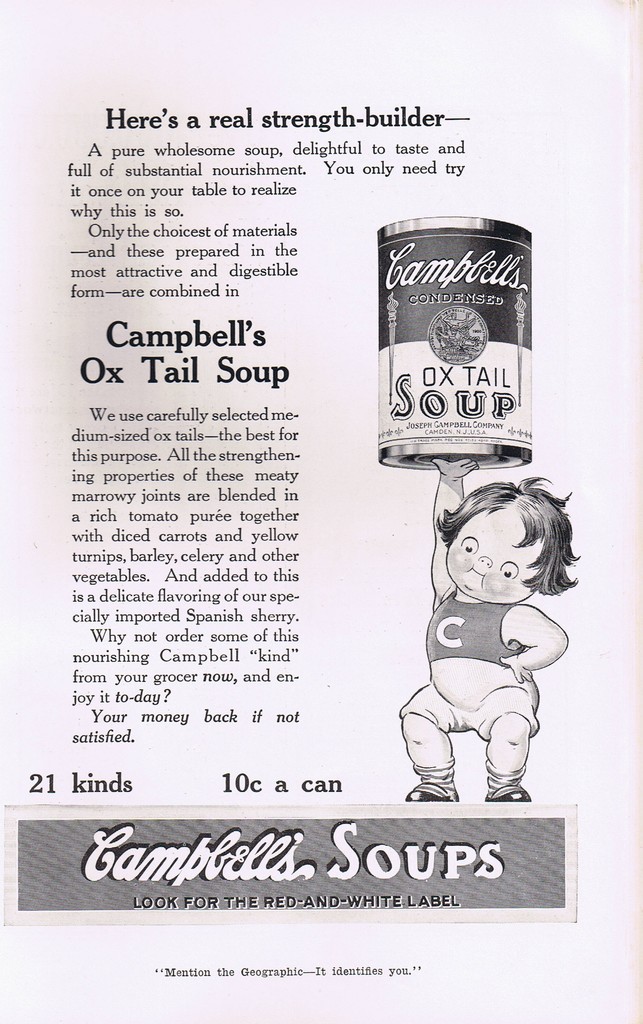 Note: I just added two maps referenced by the first article in this review.  (Thanks Phil.)