This is my first (and last) parody review of a parody article celebrating its forty-fifth year of publication in the charming and instructive treasure-house of information, Dr. Fegg’s Nasty Book of Knowledge (1976).  (Isn’t a parody of a parody a conspiracy theory?) This is the story of the 1971 attempt by the plucky Dane, Knud Svenson, to become the first man to cross the Andes by frog.  The article appears in Volume XCVII, Number Three of the National Geographical Magazine.  While much of the cover contains a running joke about the wonders of Duluth and the evils of Communism, (and some those articles are ridiculously long), there are several other titles of note – “I Discovered the South Pole – in Italy” by Capitano Scotto, “I Ate Tierra Del Fuego” by Ken Liar, Jr., and “Across the Andes by Frog” by Knud Svenson.  The cover also advertises a special supplement in the next issue – The Nice Arabs.  I suspect that the title for Svenson’s exploits was inspired by the October 1921 National Geographic article “Over the Andes to Bogota”.  Svenson’s exploit ultimately failed due to logistical issues (frog can’t carry people or luggage) and an extremely poor sense of direction. The article consists of a photo of the Andes, and intro editorial paragraph, a series of log entries documenting Knud’s journey, and a map at the bottom of the last page, highlighting the frog’s probable route, an inset showing Svenson’s path and, as a bonus, the route of Danny the Kipper. The black-and-white photograph is tinted blue, but otherwise is reminiscent of those appearing in the National Geographic.  The intro paragraph documents Svenson’s other (fail) endeavors: to sail around the world on a rabbit and to cross Spitzbergen on a halibut. The log entries document the many squashed frogs, culminating in his arrest for killing sixteen frogs by the Royal Society for the Prevention of Cruelty to Animals.  He was taken back to London, where he planned his next adventure – a crossing of the Skaggerak by maggot. 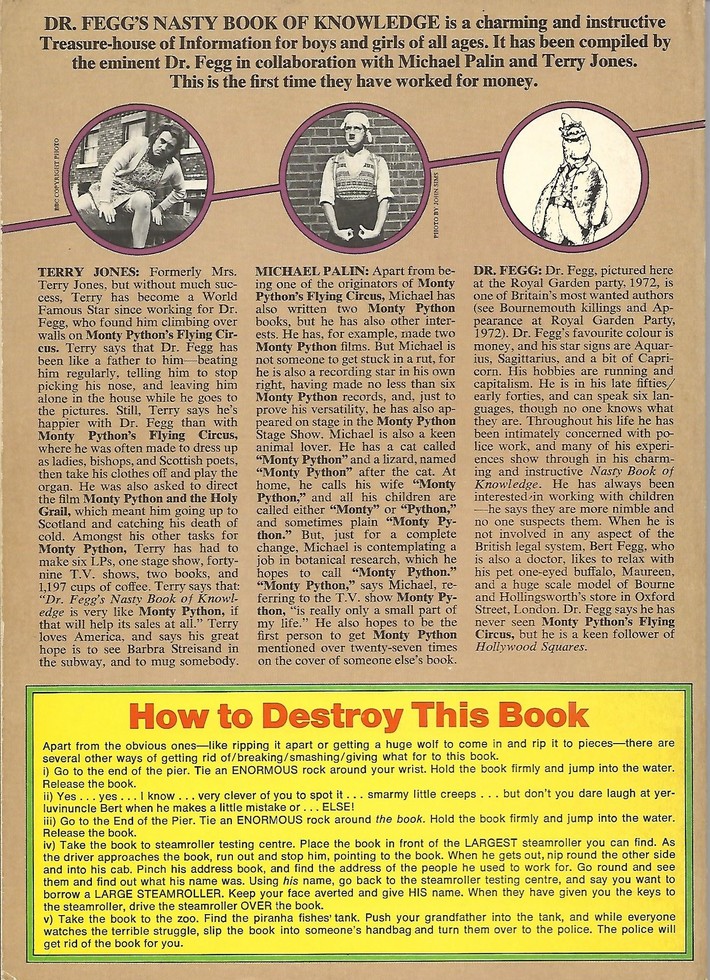 Why is this your last parody review Tom ?

While there are numerous parody covers to Nat Geo, there are scant few parody articles.  Besides, it was only one of my lame attempts at humor.  I number my 100-year reviews, so I numbered this item, one and done.  I really have no clue if I'll ever write another.